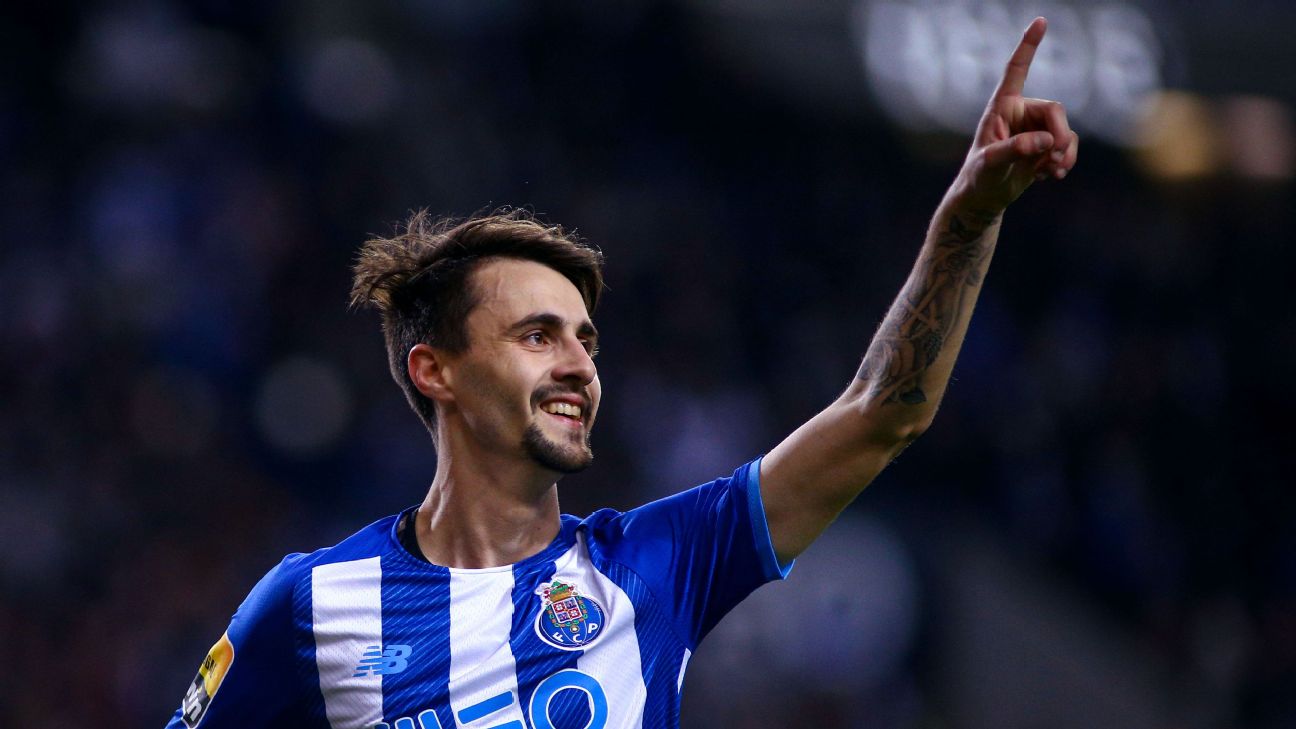 Arsenal have agreed a deal worth up €40 million for Porto’s Fabio Vieira, the Portuguese side announced on Friday.

ESPN reported on Thursday that Vieira is due to have a medical in London on Friday and will finalize terms on what is expected to be a five-year contract.

– Everything you need to know about Fabio Vieira
– Olley: Can Arsenal enjoy better start to Prem season?
– Notebook: The inside stories from around the world
– Don’t have ESPN? Get instant access

Porto have confirmed that Arsenal have reached an agreement for an initial fee of €35m for Vieira, with a further €5m in potential add-ons.

“FC Porto has reached a preliminary agreement with Arsenal FC for the permanent transfer of Fabio Vieira for €40m, of which €5m are dependent on the achievement of sporting goals,” a club statement read.

“It is further informed that the final agreement is still being finalized and is expected to be done in the coming days.”

Vieira played a key role as Porto lifted the Portuguese Liga title for a 30th time last season, in which the midfielder scored seven goals and recorded 16 assists in all competitions.

The 22-year-old has featured for the Portugal youth teams but has yet to make a senior appearance.

Sources have told ESPN that Arsenal are also closing in on a deal to sign Gabriel Jesus from Manchester City.