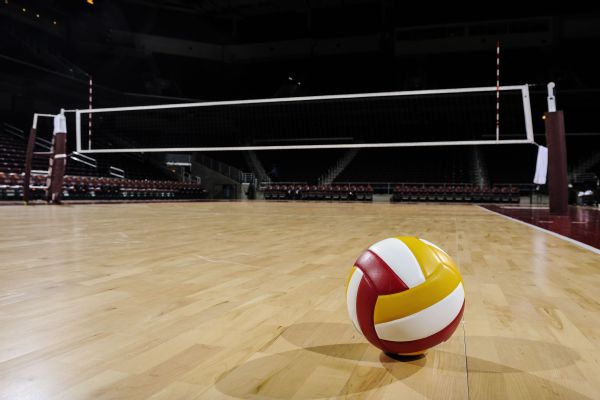 BIRMINGHAM, Ala. — A women’s volleyball team at a small, historically Black college withdrew from its conference tournament in Alabama after a member was subjected to racist abuse during an awards banquet, officials said.

A Talladega College player using a feature that allows nearby cellphones to transfer data to each other received a “racially motivated picture” during the Southern States Athletic Conference’s volleyball awards banquet, held last week during the tournament in Montgomery, the conference said in a statement.

Officials didn’t release details on what the image showed, but the conference described the act as “vile and vicious.”

The team left the banquet and quit the tournament, the college said in a statement issued in support of the players’ actions.

“We commend the women’s volleyball team. We celebrate them for their bravery. We honor them for their commitment to the founding principles of Talladega College as well as the tenants of diversity, equity, and inclusion,” the school said.

College President Gregory J. Vincent has since spoken with the team, the statement said, and Hall said the 11-school conference was still investigating what happened a week later.

“The SSAC will not condone this type of behavior. We are very supportive of all of our student-athletes, coaches and staff from our 11 institutions. We sincerely regret that this occurrence happened,” the league statement said.

Talladega College, located about 55 miles east of Birmingham, was formed by freed enslaved Black people after the Civil War ended in 1865.

The conference is composed of small schools from Alabama, Florida, Georgia, Louisiana and Mississippi, most of which are not HBCUs.

New Measure of Climate’s Toll: Disasters Are Now Common Across the US

Kyrie Irving could rejoin the Nets as soon as Sunday

Kyrie Irving could rejoin the Nets as soon as Sunday