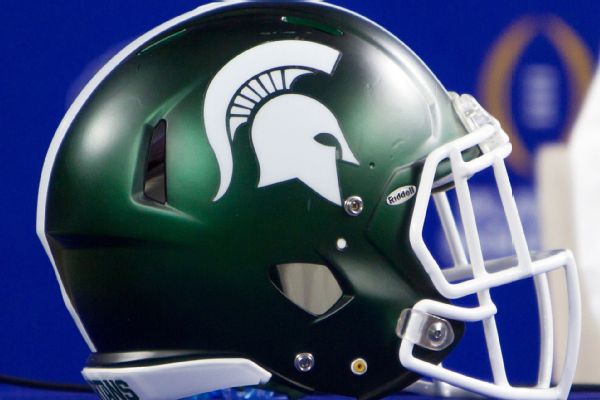 DETROIT — A judge has ordered Michigan State University to release donor agreements with two alumni who gave or pledged millions of dollars to the athletic department.

Michigan State has acknowledged that some of the money will help pay for a 10-year, $95 million contract with football coach Mel Tucker, who got a new deal in 2021 while leading the Spartans to an 11-2 record.

But the school has refused to release the agreements with Mat Ishbia and Steve St. Andre, citing a privacy exemption in the state’s public records law. Judge Brock Swartzle rejected that argument Monday.

“The privacy exemption does not apply to the gift agreements, with the limited exceptions of home addresses and estate-planning provisions,” Swartzle said in ruling in favor of the Detroit Free Press.

Michigan State has 10 days to release the records, which could reveal how Ishbia and St. Andre expect their money to be spent.

“Information of this sort is directly relevant to university functioning and would contribute significantly to the public understanding of government operations or activities,” the judge said.

Free press attorney Herschel Fink welcomed the decision and told the newspaper that Michigan State had made “a totally frivolous argument.”

Michigan State has not been reluctant to tout the generosity of Ishbia, who is chairman, president and chief executive of United Wholesale Mortgage. The school announced a $32 million gift in February 2021 and acknowledged a second donation later that year, though details were not disclosed.

Michigan State argued that disclosing the agreements would discourage others from donating.

“The court does not deny that disclosure might create a chilling effect with respect to certain charitable contributions to a public institution,” Swartzle said. “An exception might make good sense from a policy standpoint, but policy is a question for our Legislature, not the courts.”

Why does my iPhone screen keep dimming by itself?