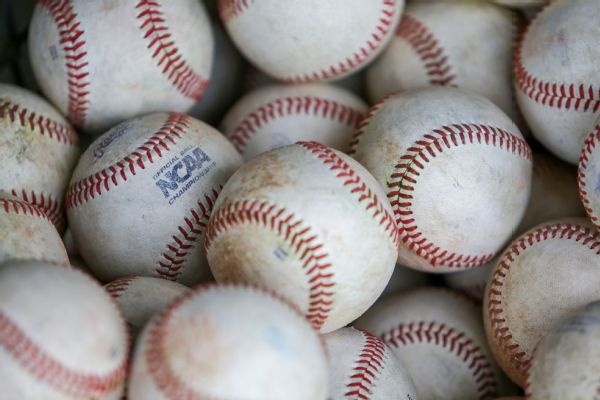 ATLANTA — Steve Webber, who guided Georgia to a national championship in baseball and was the winningest coach in school history, has died at the age of 74.

The university announced that Webber died Saturday at his Atlanta home after a lengthy illness.

Webber posted a record of 500-403-1 over 16 years as Georgia coach, highlighted by a run to the 1990 national title. He also guided the Bulldogs to the College World Series in 1987.

Webber’s teams struggled later in his tenure, and he resigned after the 1996 season, when Georgia went 24–30 overall and 8–21 in the SEC.

“It’s time for a change for me and my family as well as for the program,” Webber said at the time, while then-athletic director Vince Dooley, who died less than three weeks ago, hailed Webber’s “immense contributions to the development of our program.”

A native of Iowa and graduate of Southern Illinois, Webber was a player in the 1969 College World Series. He served as a pitching coach for Georgia Southern and Florida before landing the head-coaching job at Georgia in 1981.

Georgia’s national title was the first ever won by an SEC school in baseball. Since then, a half-dozen other SEC schools have combined to win 13 titles, led by LSU with six.

After leaving Georgia, Webber worked with five big league organizations in various minor league coaching positions. He spent his final year with the Braves as a pitching consultant in 2016 before retiring in Atlanta.

Webber is survived by Pam, his wife of 51 years, daughter Ashley Joseph and grandchildren Bo, Whit, and Bess.