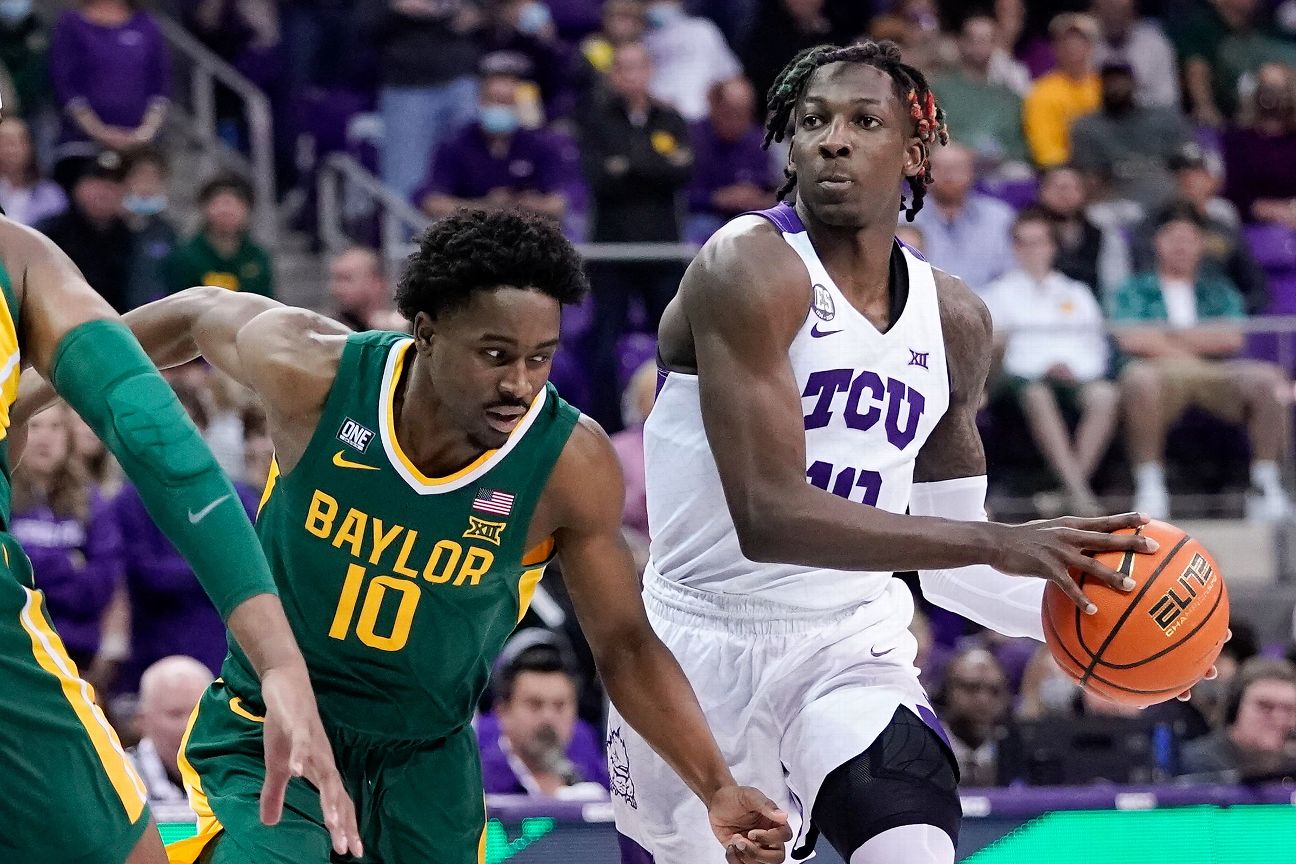 FORT WORTH, Texas — TCU senior guard Damion Baugh is serving a six-game suspension imposed by the NCAA for signing with an NBA certified agent after last season.

Baugh had already sat out the first two games for the 15th-ranked Horned Frogs (2-0), and the team said before its third game Monday night that the NCAA had imposed the six-game penalty. He will be eligible to return Nov. 30, when TCU hosts Providence.

“It didn’t include any benefits, lasted for a matter of days and was handled the right way internally,” Dixon said. “While we believe the penalty to be too severe, we accept the suspension.”

A transfer from Memphis, Baugh started 30 of his 31 games last season while averaging 10.6 points and 4.5 rebounds for the Frogs. His 4.5 assists per game were fourth in the Big 12.

Japan’s Economy Shrinks, Weighed Down by a Weak Yen and Rising Inflation

For Visits With Michelangelo’s David, She Brings a Duster

For Visits With Michelangelo’s David, She Brings a Duster