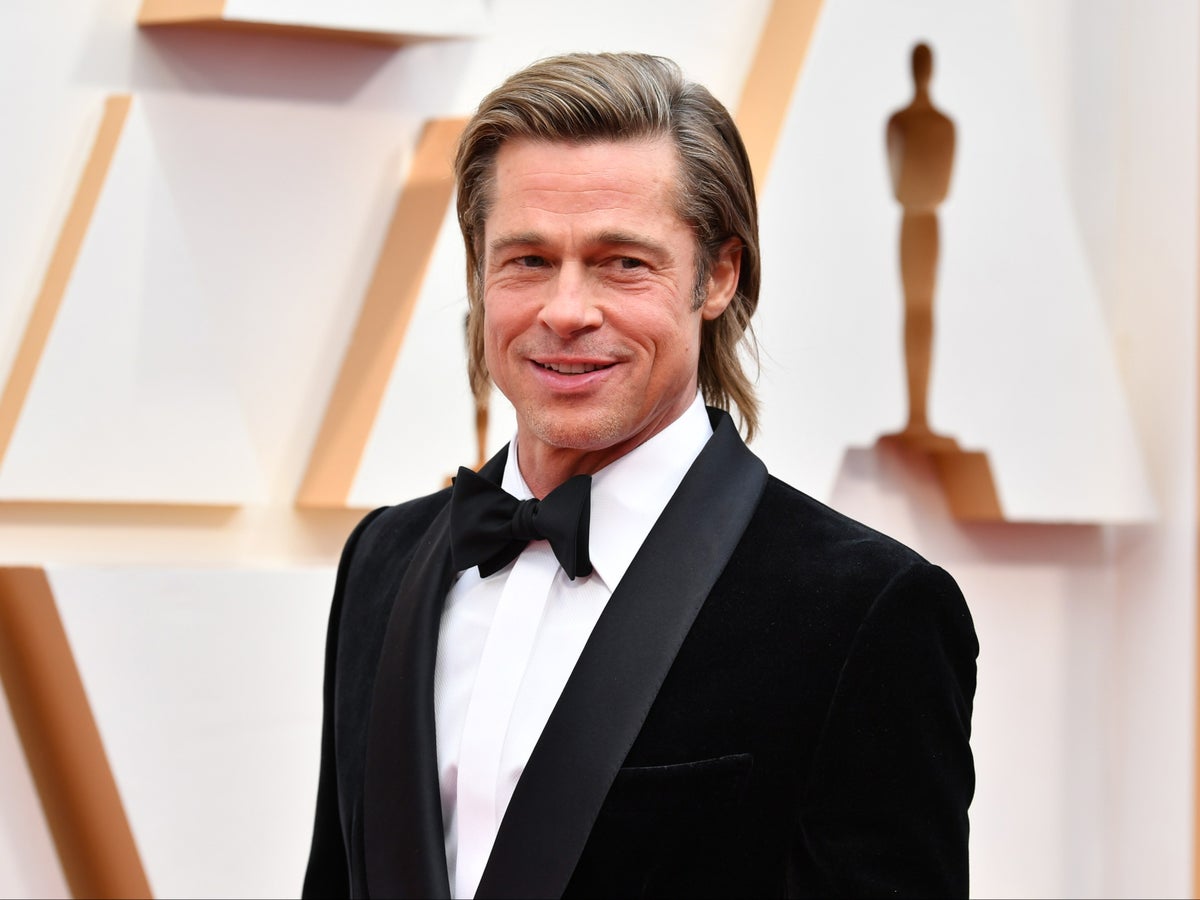 Brad Pitt apparently thinks that he may suffer from undiagnosed “face blindness,” which he says would explain why he struggles to remember people and can come off as “remote and aloof”.

The Lost City star, 58, opened up about his possible medical condition, and the impact it may have on his reputation, in a recent interview with GQ,

According to Pitt, who has never been formally diagnosed with prosopagnosia, which the NHS describes as a condition where you “cannot recognize people’s faces,” he has difficulty remembering new people and recognizing their faces, especially in social settings such as parties.

The limitation concerns Pitt, who told the outlet that he believes it may leave those he meets with a negative impression, and a reputation that he is “remote and aloof, inaccessible, self-absorbed”.

However, according to Pitt, the opposite is true, as he wants to remember the people he meets, and is “ashamed” when he cannot.

The NHS states that developmental prosopagnosia, which impacts individuals who have not suffered from brain damage, may impact as many as one in 50 people. The condition often affects people from birth, and typically remains a problem for life.

“Many people with prosopagnosia are not able to recognize family members, partners or friends,” the NHS states, noting that the condition can lead to social anxiety disorders.

A brain injury or stroke can also lead to the development of prosopagnosia, with this disorder characterized as acquired prosopagnosia.

While speaking to GQ, the actor acknowledged that “nobody believes” him when he discusses his possible medical condition. “Nobody believes me!” he said, adding that he wants to meet another individual who suffers from the condition.

This is not the first time that Pitt has spoken publicly about his inability to recognize faces, and the resulting impact of the difficulty has on his reputation. The Oscar-winner previously told Esquire that “so many” people “hate” him because they assume he is purposely “disrespecting them”.

According to Pitt, the negative social interactions eventually encouraged him to ask those he’d met previously for context, an experiment that he said just made it “worse”.

“So many people hate me because they think I’m disrespecting them,” he told the outlet in 2013. “So I swear to God, I took one year where I just said, this year, I’m just going to cop to it and say to people: ‘Okay, where did we meet?’ But it just got worse. People were more offended.”

While Pitt noted that some people will help him by providing him with context, most people think he’s being “egotistical” or “conceited”.

“But it’s a mystery to me, man. I can’t grasp a face and yet I come from such a design/aesthetic point of view. I am going to get it tested,” he added at the time.

Also while speaking with GQ, the actor also revealed that he suffered for years with “low-grade depression,” and that he only recently discovered joy. According to Pitt, the change is partly due to a “greater embrace” of his friends and family”.