Bryce Dallas Howard marks 16th wedding anniversary with Seth Gabel: ‘I am more in love with you than ever’ 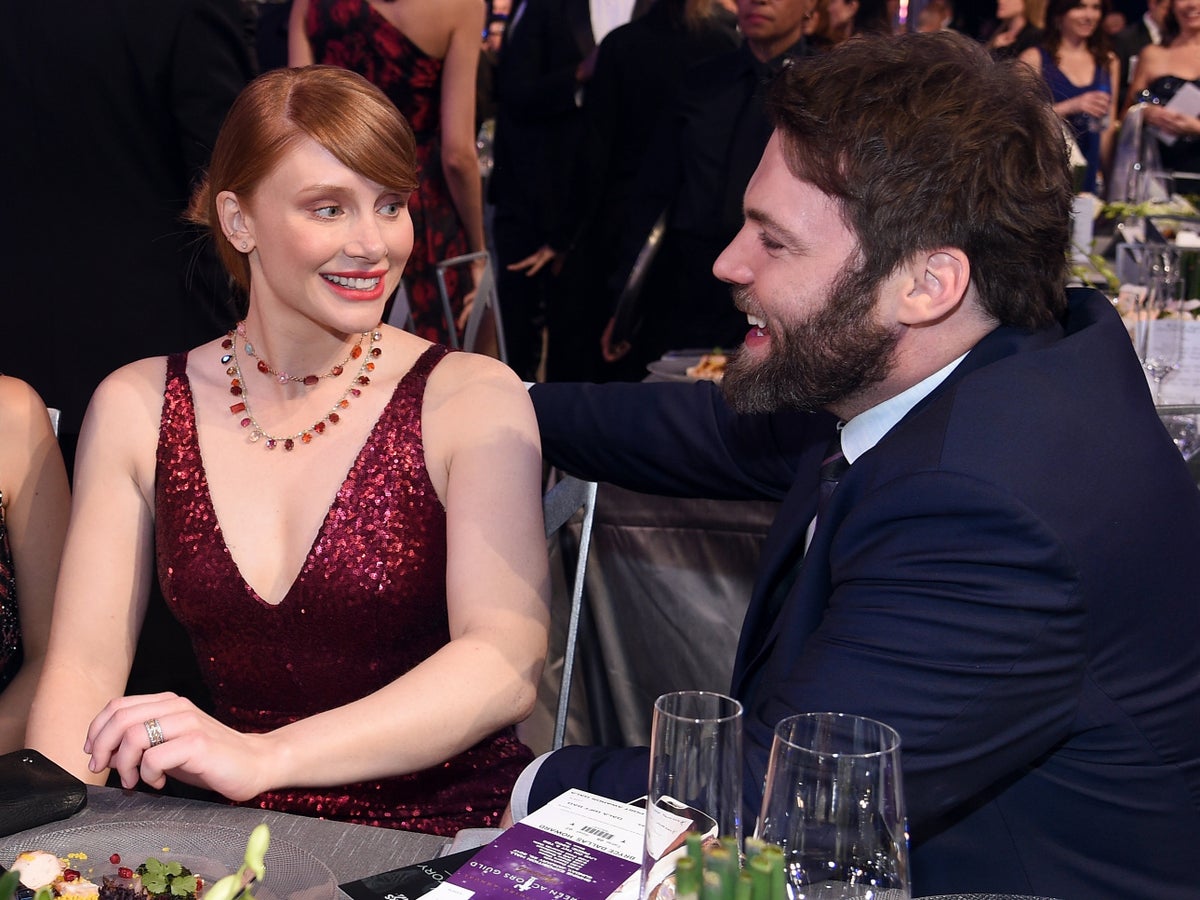 Bryce Dallas Howard is marking her 16thwedding anniversary with a sweet tribute to her husband, Seth Gabel.

TheJurassic World star gushed about Gabel in the Instagram post, which she shared with her 2.4 million followers.

Howard, 41, posted a photograph of herself wearing a patterned belted maxi dress with long sleeves as she gazed lovingly at Gabel, 40, who smiled at the camera while wearing a beige jacket over a blue shirt and dark blue jeans.

She wrote in the caption: “Seth Gabel, we celebrate 16 years of marriage today and I am more in love with you now than ever. Happy Anniversary. Love, Your Wife.”

Although Gabel, who stars in the TV series Fringedid not post an anniversary tribute, he is no stranger to making sweet posts about his wife.

On her birthday in March, he shared a photograph of the red-headed actor and said: “Look at this angel. Mother of my children. Light of my life. It’s her birthday today. Happy birthday baby girl.”

Howard, who is the daughter of film director Ron Howard, opened up about falling in love with Gabel in a 2011 interview with The Guardian,

She said: “The second I saw him on campus at New York University I broke into hives. That night I wrote in my journal: ‘Today I met the man that I’m going to marry’.”

But although it was “love at first sight” for Howard, Gabel took some time to become interested romantically in her.

“I pursued him for months and months, and there was no interest,” she said. “Then I called him at an insane hour of the night and asked him out for coffee.

“He agreed, we went out and he called one of our friends afterwards and said: ‘The tables have turned. I am so nervous she doesn’t like me anymore and I really like her!’”

Howard has also spoken candidly about experiencing postnatal depression following the birth of her first child in 2007.

She wrote in goop about feeling “nothing” when her son was handed to her after the birth.

“Postpartum depression is hard to describe – the way the body and mind and spirit fracture and crumble in the wake of what most believe should be a celebratory time,” she said.

“The danger of being silent means only that others will suffer in silence and may never be able to feel whole because of it.”