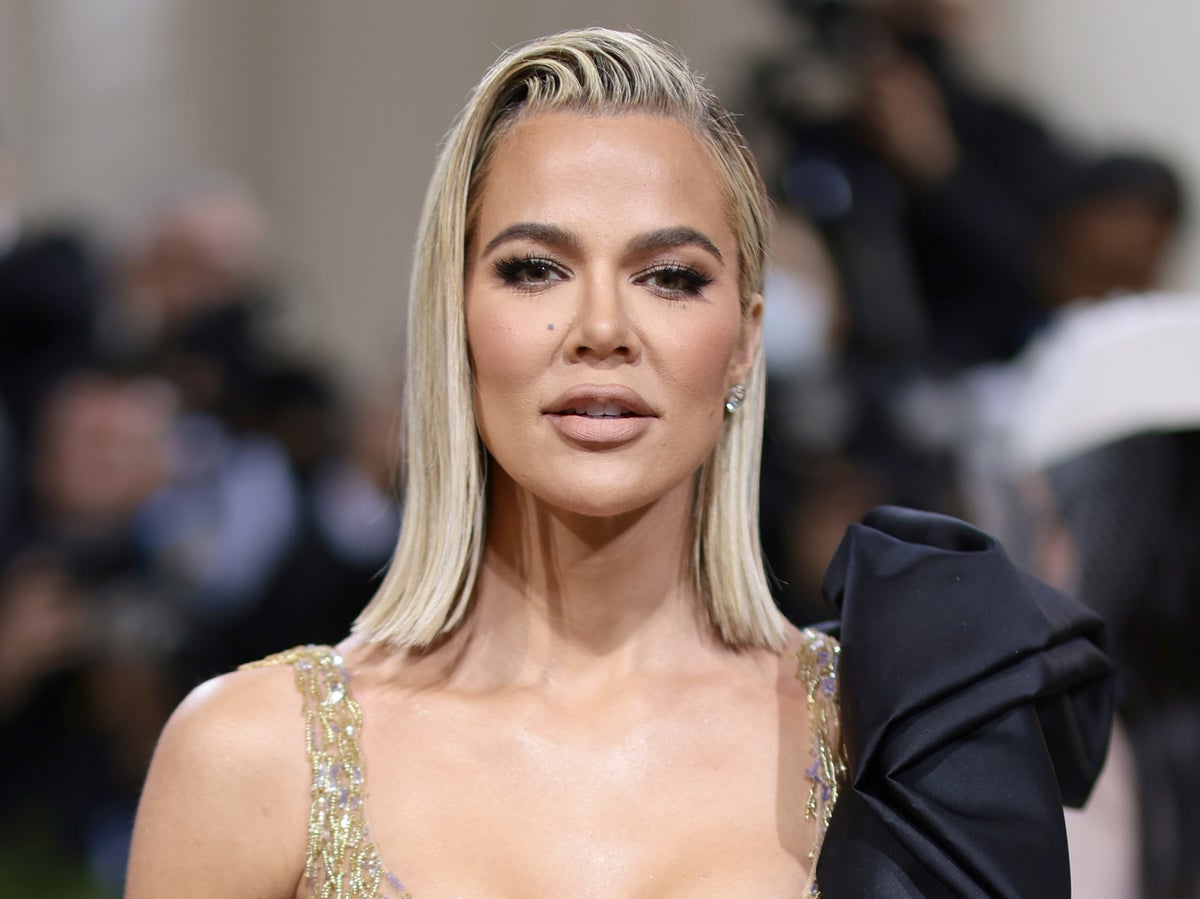 Khloe Kardashian has shut down rumors that she is dating another basketball player, adding that she is focusing on her daughter and herself for the time being.

The reality star responded to an Instagram fan account that posted messages claiming she was “seeing another NBA player”.

The caption of the post read: “Who knows if this is true and I know she doesn’t need anyone but I CANNOT WAIT for her to have someone like Kravis (a joint name coined for Kourtney Kardashian and Travis Barker) and Kete (Kim) Kardashian and Pete Davidson) one day because I know she will!”

Khloe, 37, commented on the post and said: “Definitely NOT true!!! I love you! Thank you for the nice wishes but I am not seeing a soul.

“I am happy focusing on my daughter and myself for a while,” she added.

Basketball star Thompson was embroiled in a paternity lawsuit filed by fitness instructor Maralee Nichols, who sued him for child support and other pregnancy-related fees after claiming he was the father of her newborn child.

A paternity test in January revealed that he fathered the baby boy and court documents showed he admitted to having sex with Nichols last March while dating Khloe.

Thompson shares a four-year-old daughter named True with Khloe. The pair had been dating on and off for more than two years before calling it quits following the scandal.

Last week’s episode of The Kardashians showed how the family reacted to the paternity suit, with the sisters calling one another to break the news.

Khloe live-tweeted the episode and revealed that watching it made her feel “uncomfortable”.

She wrote: “Rewatching this part is uncomfortable, but I love and appreciate my family more than I can express. Praise the Lord I have them for the res [sic] of my life.”

In an interview with ABC News in April, Khloe said: “I still think [Thompson] is a great guy and a great dad. He’s just not the guy for me.”

Cuellar sounds off on AOC remarks, Biden admin’s disregard for border security ahead of midterms

On Their First Date, Plunging into a Relationship

Deshaun Watson’s disciplinary hearing over after three days, no timetable for ruling

Cuellar sounds off on AOC remarks, Biden admin’s disregard for border security ahead of midterms

On Their First Date, Plunging into a Relationship

Deshaun Watson’s disciplinary hearing over after three days, no timetable for ruling