Kim Kardashian publicly condemns Kanye West for ‘violence and hateful rhetoric’: ‘I stand together with the Jewish community’ 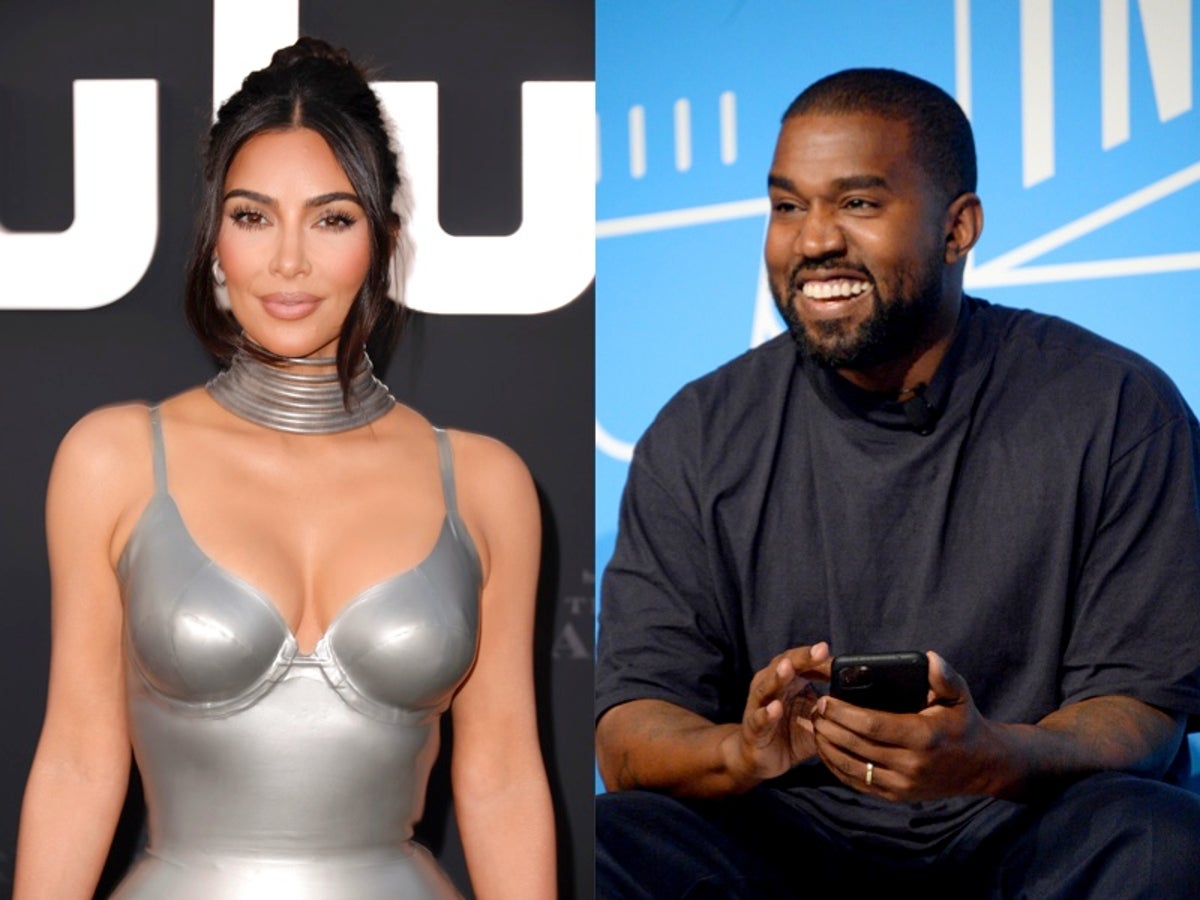 Kim Kardashian has publicly shown her support for the Jewish community amid her ex-husband Kanye West’s antisemitic comments.

The 41-year-old business mogul issued a statement on social media on Monday, in which she condemned “hate speech” and called for the “hateful rhetoric” to end.

“Hate speech is never OK or excusable,” Kardashian tweeted. “I stand together with the Jewish community and call on the terrible violence and hateful rhetoric towards them to come to an immediate end.”

West, who shares four children with Kardashian, has received widespread backlash after he shared a number of antisemitic comments and conspiracy theories on social media and in recent interviews. Following his remarks, the rapper was locked from his Twitter and Instagram accounts for violating the platforms’ policies.

Over the weekend, an antisemitic and white supremacist group unfurled a large banner above a Los Angeles overpass, which read “Kanye is right about the Jews” following the rapper’s widely condemned antisemitic remarks. The group, reportedly known as the Goyim Defense League, was photographed Raising their arms in a Nazi salute above the banners.

Many celebrities have since issued their support for Jewish people following the rapper’s comments, including his former sister-in-law, Khloe Kardashian. On Sunday, the Good American founder reposted a statement from Jessica Seinfeld to her Instagram story, which read, “If you don’t know what to say, you can just say this in your feed,” alongside a graphic with the words “I support my Jewish friends and the Jewish people.”

West’s latest round of controversy began when he wore a “White Lives Matter” t-shirt to his Yeezy fashion show during Paris Fashion Week. The rapper then took to Twitter, where he claimed that he could go “death con three on JEWISH PEOPLE” and alleged in the tweets that he wasn’t “Anti Semitic because black people are actually Jew”.

On 19 October, West doubled-down on his comments during an appearance on Piers Morgan Uncensored, in which he said he was “absolutely not” sorry for his antisemitic remarks. He then offered some form of apology when he said: “I will say, I’m sorry for the people that I hurt with the DEFCON…the confusion that I caused. I feel like I caused hurt and confusion and I’m sorry for the families that had nothing to do with the trauma that I had been through.”