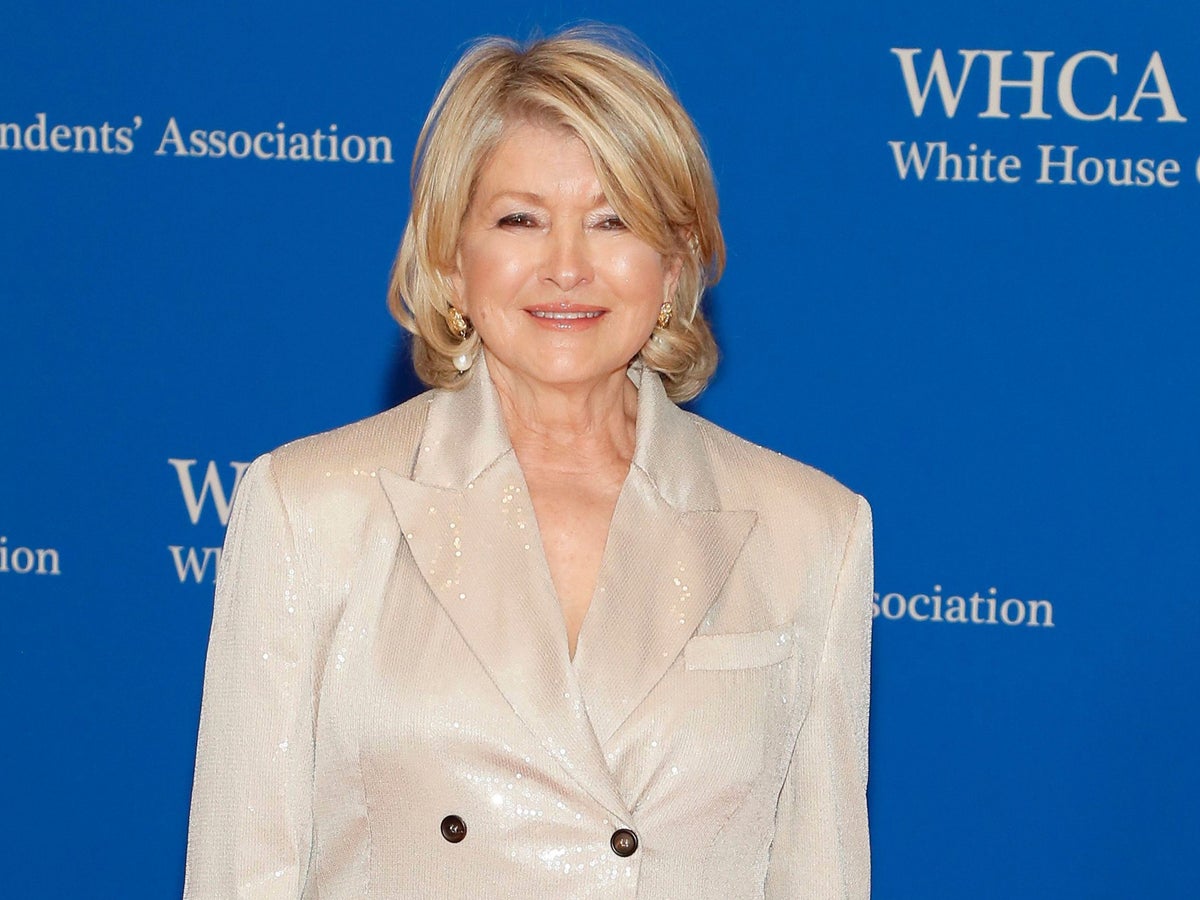 Martha Stewart apparently has a lot of thoughts about children’s eating habits and recently shared how she thinks they shouldn’t eat “chicken fingers, mashed potatoes, or french fries”.

The 80-year-old celebrity chef and hostess discussed healthy diets during a recent interview with Insiderdetailing how she thinks that children should be exposed to a wide variety of food options.

“I don’t think children should be fed chicken fingers and mashed potatoes or french fries,” she explained. “I don’t think that’s really what it’s all about. It’s about exposing children to as much as possible.”

Earlier this month, Stewart sparked a debate on Instagram about what food children would eat, as she posted a photo of her fish stew and said that “kids are sure to spoon [it]up”.

As noted in the caption of her post, the meal includes “chunks of potatoes, flaky salmon, and ears of corn”. The broth, which she described as “light,” is made with heavy cream and clam juice.

She also “recommended slicing the kernels off the cob and adding them back into the soup for your little ones”.

In the comments, many parents and Instagram users expressed how their children would not bother tasting this meal.

“My kid wouldn’t go within 40 feet of that and he eats dirt,” one wrote, while another said. “I’m quite doubtful kids will be stoked to eat this.”

A third user added: “Looks delightful, but my kids wouldn’t touch it I’m sure.”

However, others expressed that their children are happy to try new things, one of which said, “My child would [eat this], He didn’t grow up on hotdogs and chicken nuggets.”

Also during her interview with Insider, Stewart detailed that her daughter, Alexis Stewart, at the stew when she was a child, as she would eat just about anything.

“She at everything,” the business woman explained. “She did not turn her nose up at anything. Her palette is extraordinary.”

According to Stewart, her grandchildren, Jude, 11, and Truman, 10, are “mostly” pescatarians, who have eaten whatever “strange” dishes they’ve encountered and always know “exactly” what food they want.

“They do not turn anything away,” she said. “I took them on a safari to Africa, they ate ostrich. They at all kinds of strange things.”

“They’ve been reading menus since they were two years old,” she added. “So they know exactly what they want.”

On her official website, Stewart offers a variety of kid-friendly recipes that are “nutritious and safe”. They are also designed”to satisfy even the pickiest eater”.

Some of her recipes include no-bake cheesecake, banana bread, tomato soup, and baked salmon sushi.