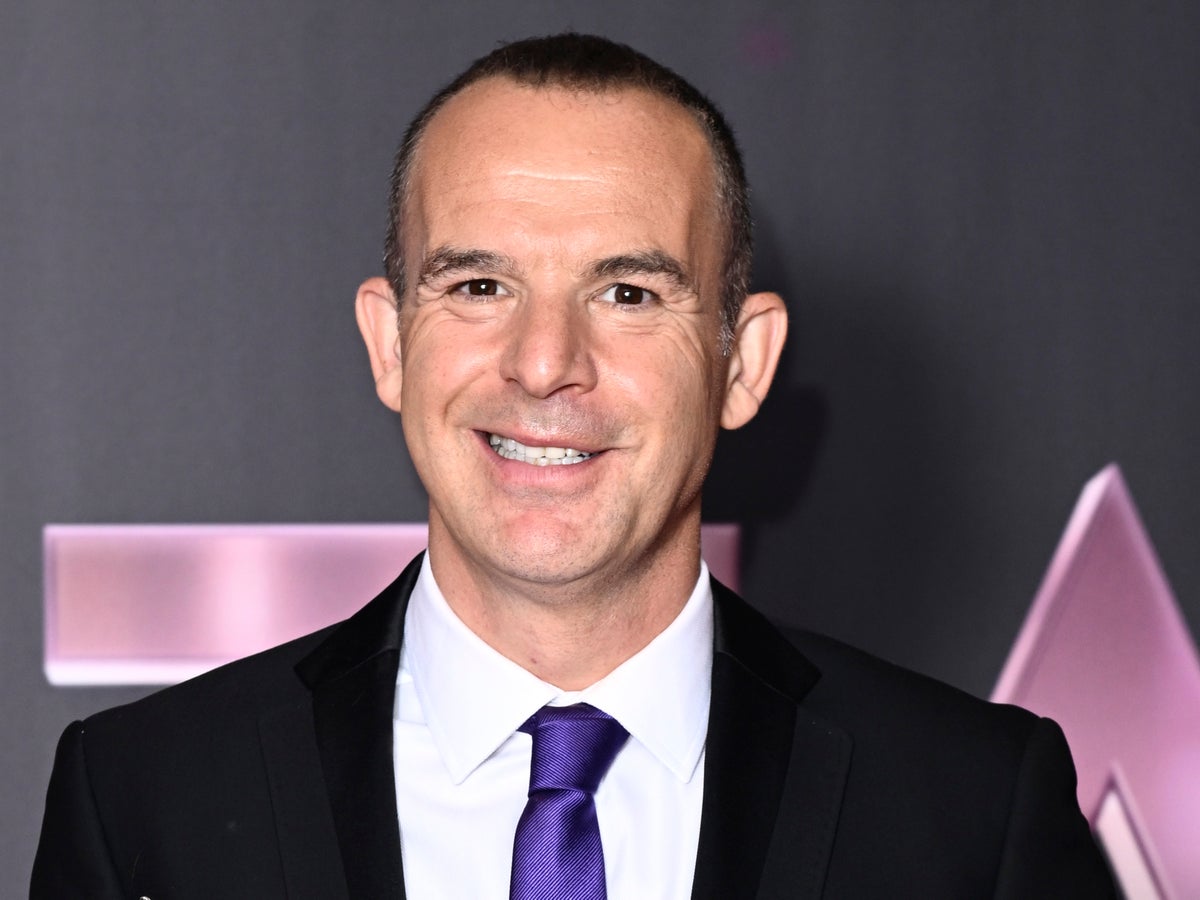 Martin Lewis has shared his helpful tips for staying warm this winter without having to resort to putting the heating on.

The Money Saving Expert’s comments come as nine out of 10 UK adults report that their living costs have increased in the last three months due to rising energy bills and food prices.

In the latest episode of his ITV programme, The Martin Lewis Money ShowLewis said his team had carried out research on ways to “heat the human and not the home”.

“It was really depressing, the fact that we needed to do it because of the way energy prices were going and the way some people wouldn’t be able to turn their central heating on,” Lewis said.

“As it turned out the research that we did has been really useful, not just for people who are in desperate states… but for many who just want to reduce their central heating.

“Lots of stuff from how you effectively layer clothes, but the one that really took off was small electrical items for heating the person.”

Lewis said his team had identified a number of cheap and cost-effective electrical items, including heated gloves, handwarmers, an electric gilet and heated insoles.

Some of the items cost as little as 1p per hour based on a rate of 34p/kw.

Heated gloves cost around £5, and are USB powered. Lewis said they could cost as little as 1p per hour to run.

He also recommended the use of microwave wheat bags (around £4) and hot water bottles (around £5).

Sharing his own personal hack, Lewis advised wrapping up in a sleeping bag and putting the hot water bottle inside while sitting at home as this traps the heat and keeps you warm for longer.

The wheat bag costs around 1p per hour, while the cost of the hot water bottle is around 7p per hour.

Lewis noted that while electrical gilets can be expensive to buy (they cost around £50), they can be run for as little as 1p per hour and are effective in keeping the whole body warm.

Also, during the program, Lewis urged the public to check the temperature setting of their thermostat in what he is calling the “one degree challenge”.

He said the World Health Organization has recommended that a temperature of 18 degrees is “fine for healthy adults”.

“It’s not for me to tell you what to do but I’d like you to try reducing it by 1 degree,” Lewis said, adding that most people have their thermostat set around 21 degrees.

“That could save you around 10 percent on the heating bill,” Lewis said.

Iranian who inspired ‘The Terminal’ dies at Paris airport

Dave Chappelle on ‘SNL’: A timeline of the controversy around his transgender jokes

Dave Chappelle on 'SNL': A timeline of the controversy around his transgender jokes