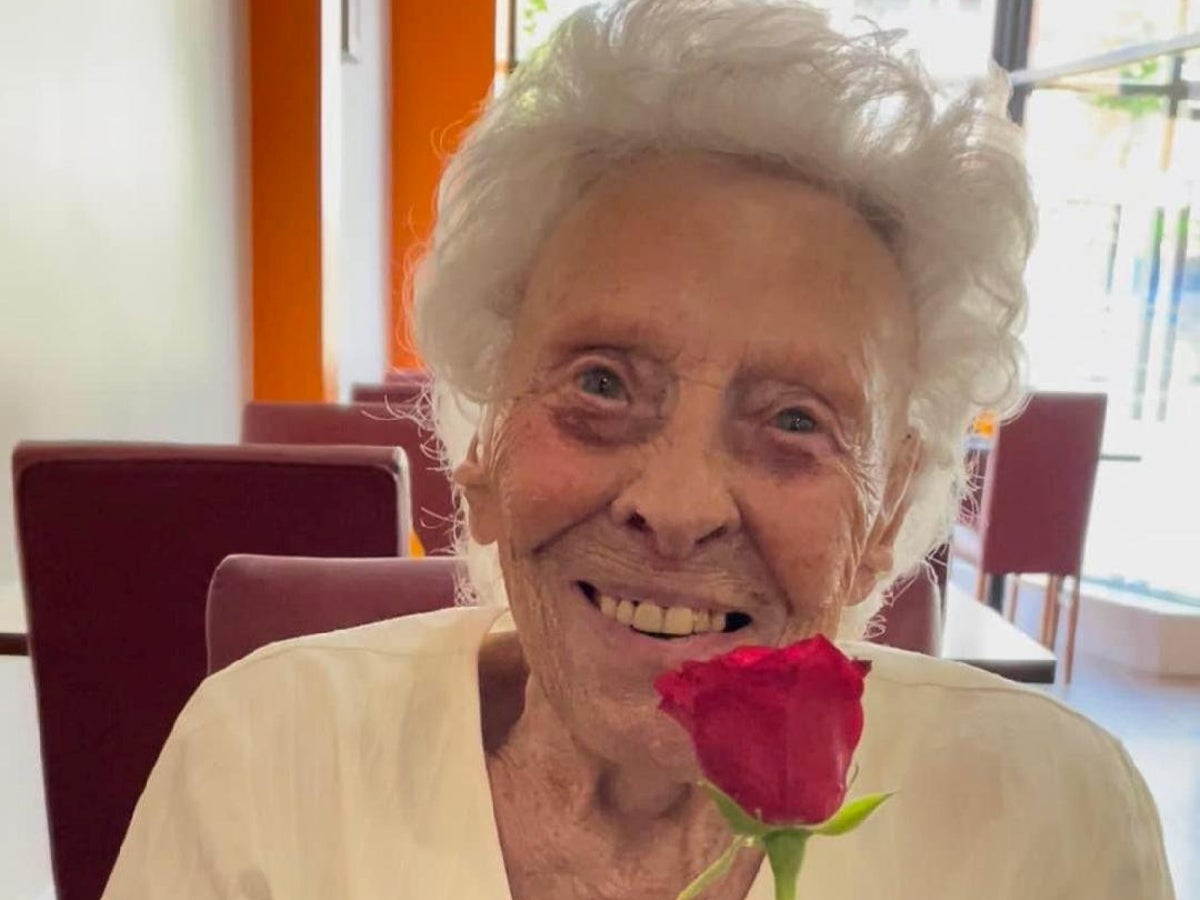 A 102-year-old great-grandmother has spoken of her “relief” after discovering the grave of her stillborn baby, 76 years after she fell pregnant.

Marjorie Rigby found out she was having her first child after marrying her military hero husband Charlie, who fought for five years in Italy and Africa during World War Two.

The retired secretary, who had also worked in the Women’s Auxiliary Air Force, headed to a private nursing clinic to have the baby, named Laura, in September 1946.

Tragically, after spending three days in labour, she overheard her consultant doctor say that the baby had passed away.

Marjorie was hastened to a hospital for the birth, where she was told by staff that the deceased child would be taken to an “incinerator” for burial.

But decades later, her daughter Angela Rigby, 70, watched a TV program that revealed it was “illegal” for babies to be treated in this way.

She then wrote to the charity Brief Lives Remembered, whose investigations found Laura was in fact buried with others in Stockport Cemetery, Greater Manchester.

Laura had her own tiny coffin and was laid to rest with five other babies and one adult in an unmarked plot.

Marjorie, who visited the grave in July with her family, said: “It was a relief to know that she actually had a grave and a baby coffin had been placed in a proper burial ground.

“Nobody to my knowledge had confirmed that – that my baby had actually been buried.

“So I’m relieved that the whole thing has come to a conclusion, and that I know where she is.”

Daughter Angela, who went with Marjorie for the initial visit, added: “Seeing her face, it was like she was at peace at last.”

Marjorie, from Dukinfield, Manchester, said she was 26 when she found out she had sadly lost her baby.

She had married her husband, mechanic Charlie, three days after VE day, and he had arranged for her to go to the private center as a “treat” following the war.

Marjorie said: “When the time came for labour, I just got on with it. Because we had been in the war, my husband was giving me a treat by going to a private nursing home.

“But after three days, the matron decided to call the consultant who informed her that the baby was dead, and I would have to go to the hospital, which was then agreed.

“When the baby did come, the consultant said ‘take it to the incinerator’, and that was it. I was then offered a cup of tea and told to wait a while.

“I was taken to a room and just left there. I was sent home after a fortnight. I was on my own and there was nobody to talk to or communicate with.”

Marjorie, who went back to work as a secretary after her ordeal on September 3, 1946, went on to have two more children, with her next baby born roughly 16 months later.

Daughter Angela said following the discovery of Laura’s grave, she had been able to apply for a stillbirth certificate in her sister’s name, providing further closure on the traumatic event.

Marjorie added despite finding the grave, she wasn’t able to put up a plaque in dedication to Laura as other stillborn babies had sadly been buried in a similar location.

US sending Ukraine another $400 million weapons package, bringing total to over $19 billion