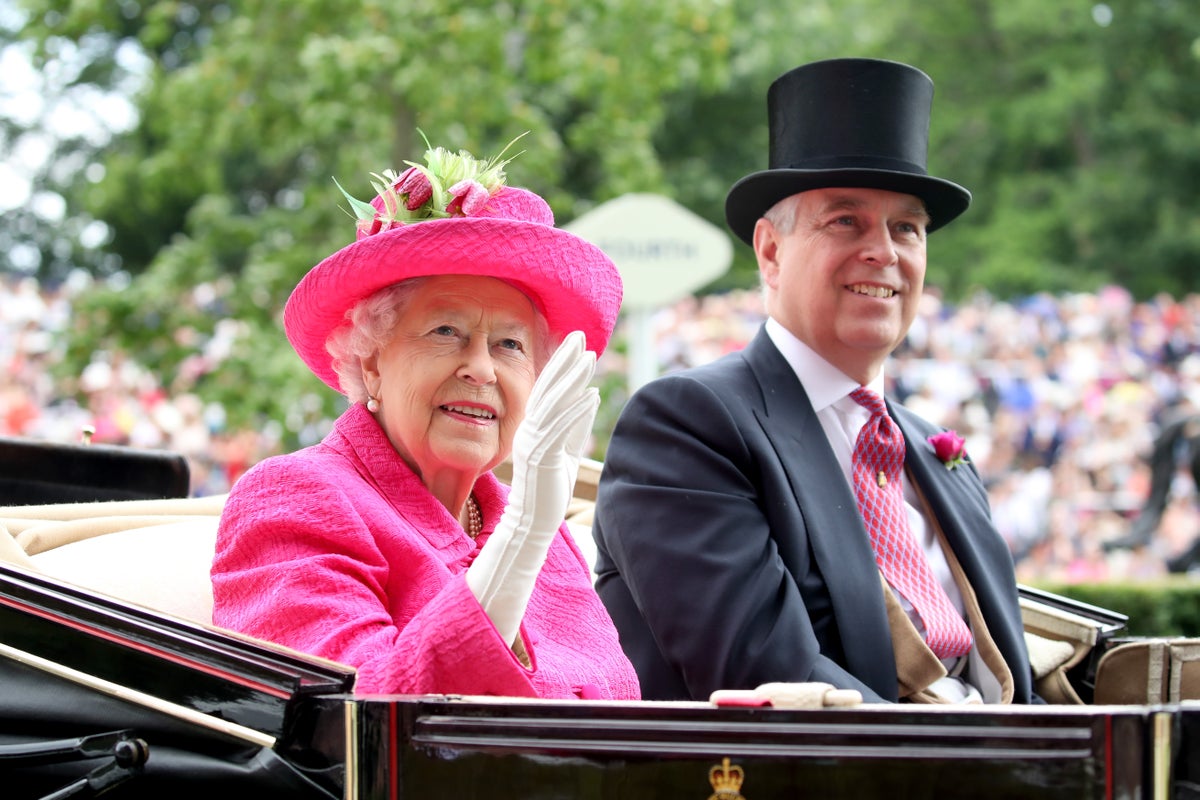 A new book claims that Queen Elizabeth II had a one-word response to Prince Andrew’s recounting of the “sorry saga” with Jeffrey Epstein.

In January this year, Andrew was stripped of his royal title after he was accused of sexual assault by one of Epstein’s trafficking victims, Virginia Guiffre.

He previously claimed he had no recollection of ever meeting Giuffre and vehemently denied Giuffre’s allegations.

The royal family’s close friend and biographer Gyles Brandreth has written a new book about life in The Firm, titled Elizabeth: An Intimate Portrait.

According to an excerpt from the book, obtained by the daily mailthe late Queen “listened carefully” the first time Andrew “gave her a full account of the sorry saga”.

“Then the Queen, who never said more than was necessary, responded with just one word: ‘Intriguing.'”

Brandreth also draws attention to Andrew’s tribute to Elizabeth, writing that “the part of the message he very much wanted the rest of us to take note of was where he spoke of the ‘confidence’ the Queen had shown in him”.

Elsewhere, he relays a conversation he had with a senior courtier about the controversy, who said: “’There was a lot of nonsense talked about no one being at the helm, but the Queen took a firm grip of things.

“To use the military jargon, there was only a few days between flash and bang. Action was called for and the Queen took it.

Despite that, Brandreth writes, the Queen “showed us how much she loved him by taking him riding with her through Windsor Great Park in the rain and ensuring that there were photographers on hand to capture the shot”.