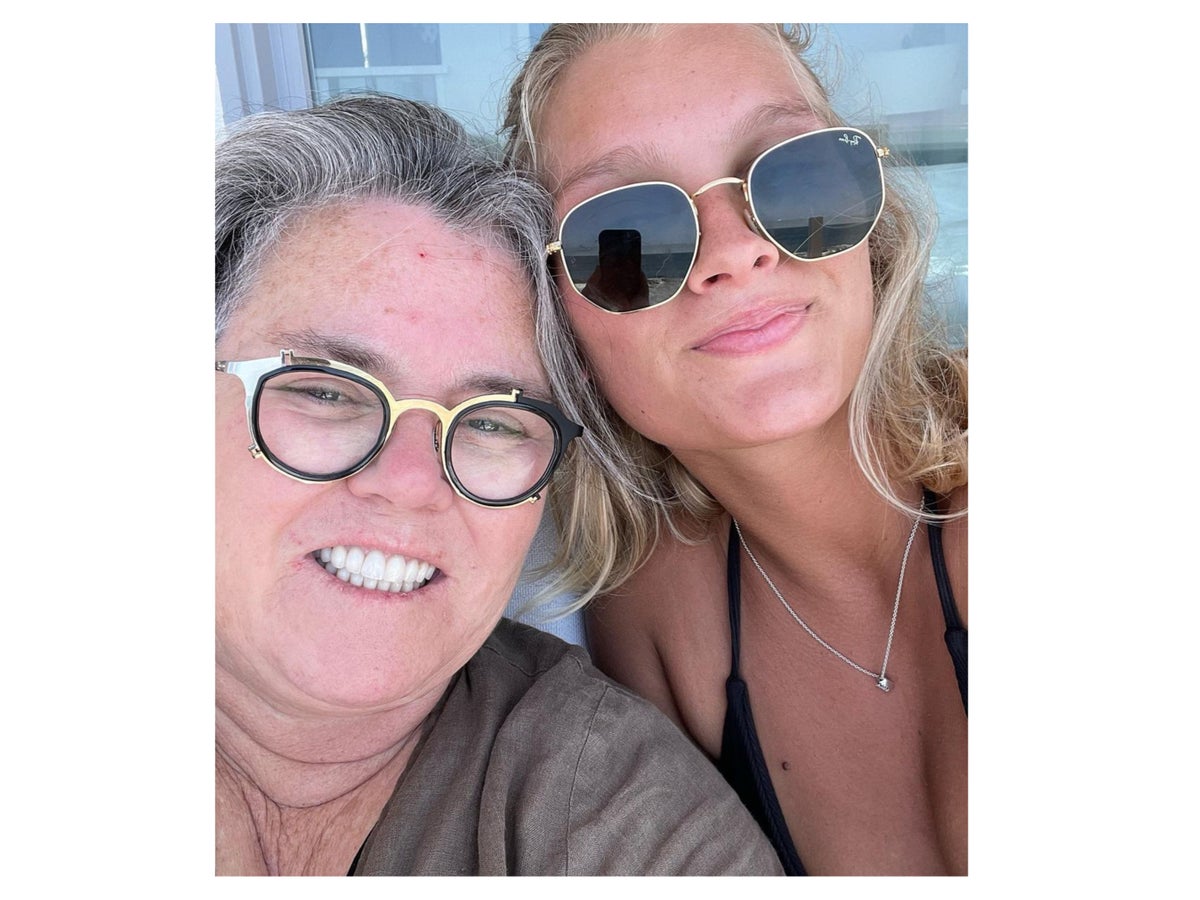 Rosie O’Donnell has clarified her comments about her daughter Vivienne’s childhood after the 19-year-old said her childhood was “not normal”.

Vivienne has been sharing anecdotes from her upbringing with her TikTok followers, including the time she discovered Madonna and Oprah Winfrey were family friends.

In a video earlier this week, the teenager said she had received dozens of comments about how O’Donnell had ensured her life was “normal” growing up.

“No offense, Mom,” Vivienne said. “That never happened. She just didn’t really inform us [about] really anything.”

“She has done so much for me, and I’m so incredibly, incredibly thankful for her, but one thing she’s not done is normal.”

In another video she recalled not being allowed to watch TV or listen to the radio much as a child, and how she was sheltered from the idea of ​​celebrities.

“At my birthday parties, this beautiful woman would always come, and I was like, ‘Yeah, there’s Mo’,” she explained.

“I just never had any idea who the f*** she was. One night I was watching TV with Ro [O’Donnell]we were probably watching an award show.

“Anyways it’s Mo getting af***ing award. Then I finally realized it was Madonna all these years.”

She added that it was “the same thing with Oprah [Winfrey],

O’Donnell had initially joked that she didn’t understand her daughter’s comments.

“Vivi, what do you mean I didn’t do anything normal? I did normal things. I’m normal. I’m totally normal,” O’Donnell said in a video. She also joked about spilling Vivienne’s “secrets”.

In a new video O’Donnell has now clarified her comments, telling her TikTok followers that she agrees with Vivienne’s claims.

“I knew what she was talking about. It’s not normal to have three lesbian mothers and have one of them be famous and get in a fight with the president for five years or more,” O’Donnell said, referring to her public feud with Donald Trump.

She added: “She’s right to say that it wasn’t a normal upbringing like all of her friends and it’s okay, you’re allowed to express your feelings in our family, even if you do it online in a funny manner.

“I replied, I thought in a funny manner, saying I was going to tell all her secrets. But I don’t have any secrets! She’s a great kid, always has been.”

Brian Kilmeade on China: US, free world in trouble until US decides that ‘patriotism matters more than profit’