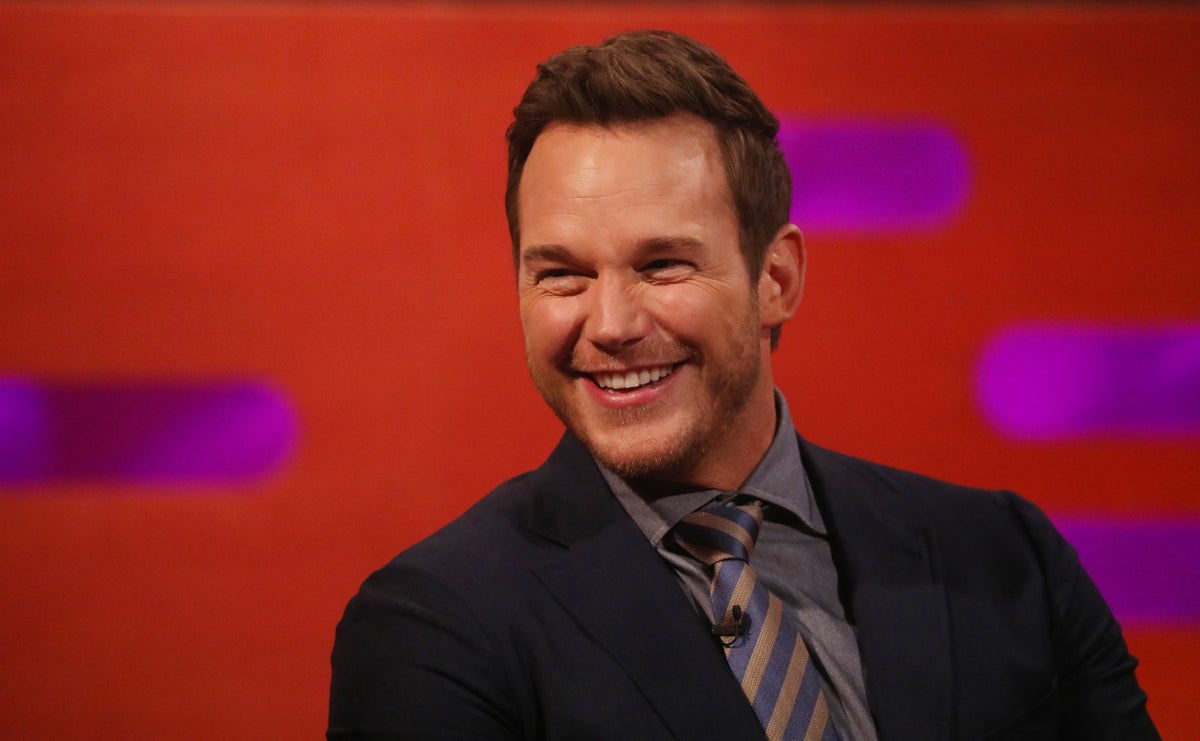 If you had any hesitation about actor Chris Pratt portraying Mario in the upcoming film “Super Mario”, the film’s producer has a message: It’s-a-going to be fine!

In an interview with Illumination founder and CEO Chris Meledandri published in Variety on Monday, Meledandri pushed back again on critics who have expressed concern that Mario will be voiced by Pratt. Considering the character is known for his Italian ancestry and accent, the selection of non-Italian Pratt has raised concerns.

“Chris was cast because we felt he could give a great performance as Mario. And now that we’ve done about 15 recording sessions, and the movie is three-quarters done, I sit here and say that I love his performance as Mario,” Meledandri told the publication.

Meledandri even seems to think that because he himself is an Italian, he can properly assess whether or not Pratt’s performance would offend Italians or Italian-Americans.

“I think we’re gonna be just fine. Especially because (Pratt) he’s given such a strong performance,” he insisted.

Pratt was announced as the selection for Mario back in September 2021, prompting fans of the original Nintendo character to express their distaste for the choice.

Weeks later, Meledandri weighed into the fray to defend Pratt in a myraid of ways. First, he noted that Mario’s iconic accent wouldn’t be adapted in the film in exactly the same way, but that “the voice that [Pratt’s] doing for us in Mario is phenomenal.”

He also argued that, while Pratt is not Italian, “Charlie Day, who’s playing Luigi, actually comes from Italian heritage. Yeah so that’s our node.”

Naturally, these quotes didn’t do much to weaken the criticism about the film and only amplified the questions already brewing, including: will Pratt simply voice Mario in… his own voice?

Meledandri might be able to speak for himself, but whether Italians are going to be pleased with Pratt as Mario? Jury is still out.

Trudeau: US abortion ruling could mean loss of other rights

Trudeau: US abortion ruling could mean loss of other rights