What is gaslighting and what are the signs? 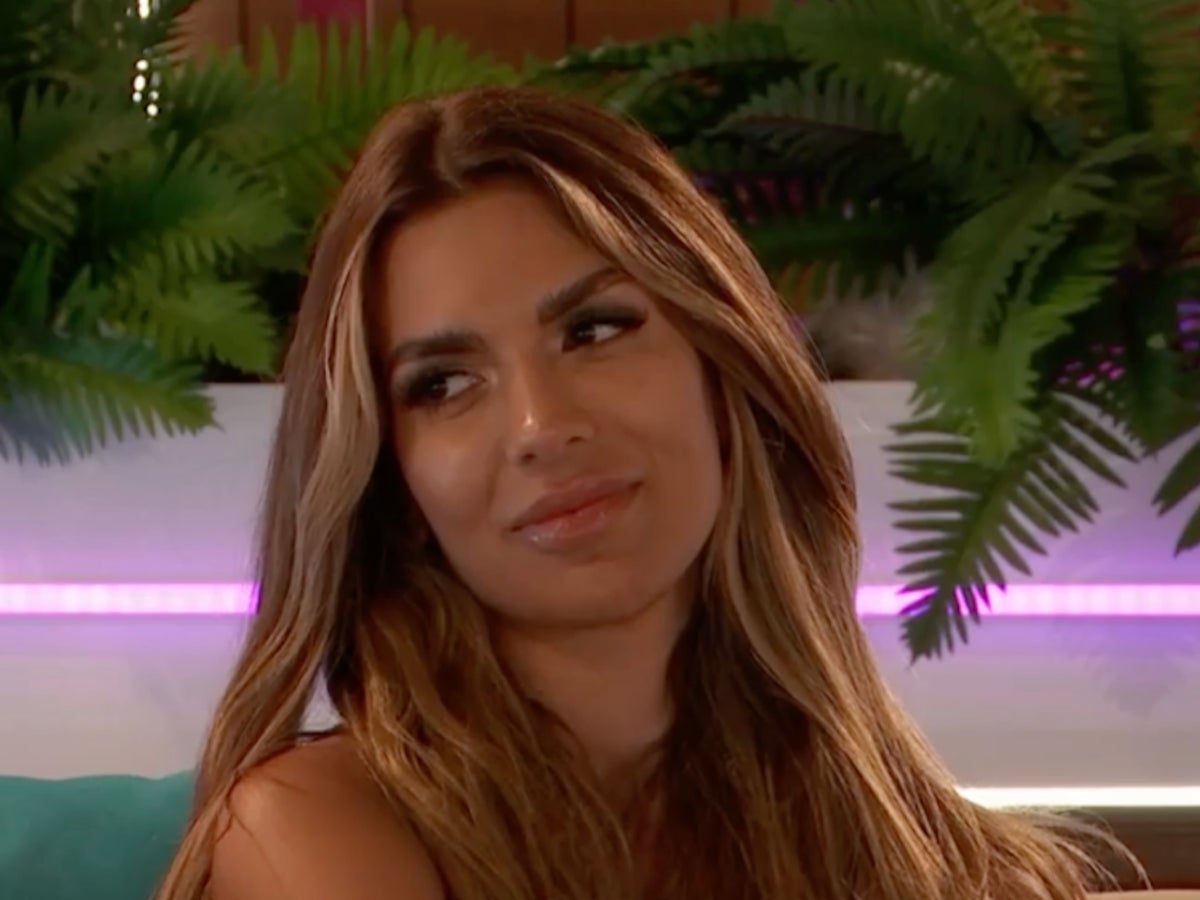 Love Island Contestant Ekin-Su has been accused of “gaslighting” her partner Davide during the show, after she kissed a new contestant twice.

The 27-year-old actor from Essex was pulled aside by Davide for a chat after her second kiss with “bombshell” Jay, but she told him she wanted him to be more affectionate with her despite sneaking around behind his back.

Twitter users pointed out that her behavior could be classified as “gaslighting”.

Earlier this year, the term was used in a published High Court judgement in the family courts for the first time, leading human rights barrister Charlotte Proudman, who represented a woman in the case, to say that the judge’s use of the term gives it “ legitimacy” and “credibility”.

She added that users have long been “warping victim’s realities” but there had been no legal term to highlight this.

“For too long abusers have distorted victims’ realities and there has been no legal word or concept to expose it. Finally, we have one: gaslighting,” she said.

The term gaslighting has been increasingly used in recent years, applied to everything from behavior of reality stars to government policy.

What does gaslighting mean?

“Gaslighting comes from a 1938 play then a movie in 1944 called ‘Gas Light’, where a husband manipulates his wife into thinking she is losing her sense of reality so he can commit her and take her inheritance,” Counseling Directory member Thalia Joyner explains .

“This term has now been used to describe a set of psychological manipulative behaviours, to get the person being gaslit to doubt their own reality.”

According to the Oxford English Dictionary, “gaslight” means to manipulate a person by psychological means into questioning his or her own sanity.

Gaslighting doesn’t just refer to romantic relationships. It can happen with friends and family too.

Is gaslighting a crime?

Gaslighting has been a criminal offense since 2015. The coercive or controlling behavior offense protects victims who “experience the type of behavior that stops short of serious physical violence, but amounts to extreme psychological and emotional abuse”.

The offense carries a maximum five-year jail term, a fine or both.

Why is gaslighting harmful?

Gaslighting can cause the victim to feel as if their reality has been distorted and to believe the version of events that the perpetrator is telling them even when these events aren’t true. This can be harmful to a person’s mental health.

“All forms of gaslighting cause feelings of confusion and powerlessness, it causes trauma, anxiety, panic and depression,” Joyner says.

She adds that there are various forms of gaslighting, including lying and toxic amnesia, reality manipulations, scapegoating and coercion.

“Toxic amnesia is a form of gaslighting where the person pretends not to remember events or conversations that does not serve them and also creates chaos, doubt and confusion,” explains Joyner.

“Other forms of gaslighting, often referred to as medical gaslighting, shows up a lot in the lives of people living with chronic health conditions and disability,” she continues. “These people often report having their experiences not taken seriously, told that it’s in their heads, being made to feel they are not trying hard enough or even that they are imagining chronic pain or chronic fatigue.

“This is extremely damaging and denies the experiences of the person. This often leads to a mistrust of professionals, feeling even more isolated and I have heard clients say that they ‘thought they have been going mad’.”

What are examples of gaslighting?

Joyner says that gaslighting is used to “not be held accountable for anything”. Perpetrators will shift the blame to their victims with the “intention to manipulate and control”.

She adds: “It is repeated in many different subtle ways to induce doubt in self, thoughts, feelings and what was said or happened.”

Major signs of gaslighting behavior include second-guessing yourself constantly, the perpetrator denying your version of events, retelling or twisting events, and insisting you said or did things you know you didn’t do.

According to the National Domestic Violence Hotline in the US, some common gaslighting techniques a perpetrator might use include:

Is gaslighting a form of abuse?

Yes. Gaslighting is a form of emotional abuse which is why it was made a criminal offence.

The term was thrown around during the 2021 Love Island season, where one of the contestants was accused of gaslighting the other.

At the time Women’s Aid issued a response to the behavior saying it became “increasingly concerned” with what appeared to look like gaslighting, possessiveness, and manipulation.

“This is not what a healthy relationship looks like. These are all tactics used by perpetrators of abuse,” it said in a statement.

Joyner adds that the “emotional and psychological fallout” from this type of abuse can “take the longest to heal from”.

What should you do if you think you, or someone you know, are being gaslighted?

If you think you think you are being gaslighted, it’s important you get the right support. Women can call the free National Domestic Abuse Helpline which is run by Refuge on 0808 2000 247 day or night.

To support someone you feel may be being gaslighted, Joyner suggests giving them a safe, non-judgemental and supportive space.

“You might be the first person they have told,” she continues. “Help them write down facts so they have a reference point when they feel confused again. Put it somewhere safe like in a passcode-locked box or keep it for them if it is an abusive relationship.”

If this article has raised any issues for you, please call the National Domestic Abuse Helpline on 0808 2000 247.