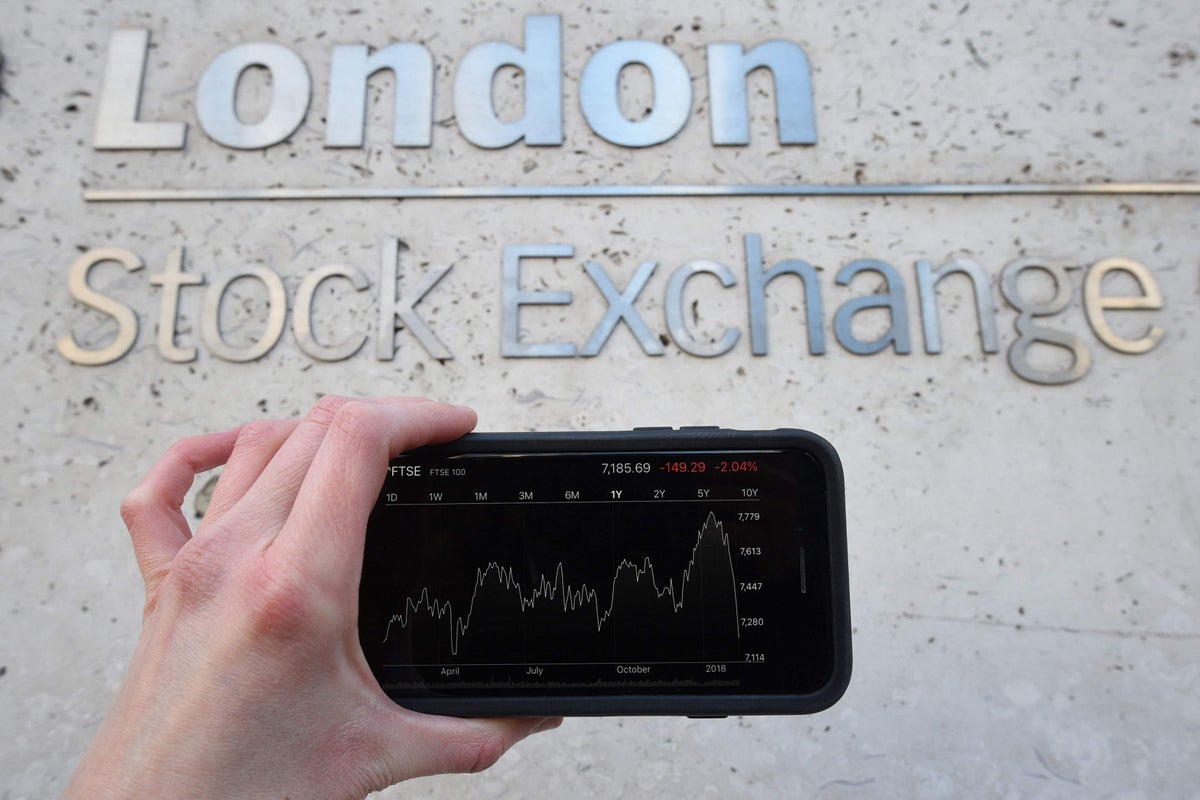 The pound fell against the dollar after Jeremy Hunt announced the long-awaited Autumn Budget.

The chancellor on Thursday revealed fiscal plans laden with tax hikes and spending cuts in a bid to create a “stronger, fairer United Kingdom.”

After tax cuts and spending freezes were announced, the pound fell 0.9 per cent to $1.1811.

The change comes as prime minister Rishi Sunak and Mr Hunt push to return calm to the markets after Liz Truss and Kwasi Kwarteng’s September mini-Budget plunged the pound to its lowest-ever level against the dollar in history as well as spooking the markets forcing the Bank of England to intervene.

Mr Hunt said he was delivering a “balanced path to stability” which involves “taking difficult decisions”.

Mr Hunt continued: “We are also taking difficult decisions on tax-free allowances. I am maintaining at current levels the income tax personal allowance, higher rate threshold, main national insurance thresholds and the inheritance tax thresholds for a further two years taking us to April 2028. Even after that, we will still have the most generous set of tax -free allowances of any G7 country.

Mr Hunt said his decisions would lead to a “substantial tax increase” but said he was not raising headline rates of taxation, adding tax as a percentage of GDP would increase by 1 per cent over the next five years.

“For the remaining two years of this Spending Review, we will protect the increases in departmental budgets we have already set out in cash terms. And we will then grow resource spending at 1 per cent a year in real terms in the three years that follow.”

“It erodes savings, causes industrial unrest and cuts funding for public services. It hurts the poorest the most and eats away at the trust upon which a strong society is built.”

Mr Hunt was setting out a package of around £30 billion of spending cuts and £24 billion in tax rises over the next five years.

Frances O’Grady, general secretary of the Trades Union Congress (TUC), warned against the dangers of austerity in the budget.

“We have been suffering weak growth as a country ever since, because it was killing the golden goose.

“If you are starving the NHS, our education and skills system, of funding that has an impact on the economy because we need a healthy workforce, we need educated, skilled and trained workers.

“Now we really need big investment in green infrastructure and our public services, if we’re going to grow.”

The decreasing pound value comes as inflation has reached a 41-year-high of 11.1 per cent.

Food prices had their biggest leap upwards since 1977, while surging gas and electricity bills continued to drive the overall rise, the Office for National Statistics (ONS) said as it published the latest data.

The Bank of England criticized the disastrous mini-budget and a failure to spark economic growth since the Covid pandemic.

Pointing to Kwasi Kwarteng’s vast unfunded tax cuts, governor Mr Bailey said on Wednesday that he was told “we didn’t think the UK would do this” at the autumn gathering of the International Monetary Fund.

“It will take longer to rebuild that reputation than it will to correct the gilt curve [government borrowing costs], We have to tread carefully,” he warned the Commons Treasury committee.

Mr Bailey also highlighted a “dramatic” contrast between the UK’s dismal recovery from the pandemic and growth in the eurozone and the US, which has left the UK economy still smaller than at the end of 2019.

A Broadway museum takes the stage