India is gearing up to celebrate the festival of lights and joy today as the country will witness Diwali today (October 24) after a two year halt. However, those who have a train to catch today, there’s a news for you. Indian Railway Catering and Tourism Corporation (IRCTC) on October 24 has decided to cancel over 180 trains due to various reasons including bad weather conditions, law and order situation, maintenance and operational works which are to be laid on tracks today. 189 trains have been fully canceled, while 20 trains are partially canceled today. Further, 8 trains are diverted and 14 are rescheduled as a result of operational works on tracks.

Additionally, there are high chances of trains being canceled on October 25 too. Hence, passengers are requested to check their trains’ status before heading out for their respective journeys. The cancellation and other changes in the trains’ schedule will affect passengers traveling from cities like Pathankot, Nagpur, Pune, Amravati, Patna, Rampur, Anand Vihar terminal, Haridwar, Rishikesh, Kollam, Coimbatore and many more.

Here’s the full list of IRCTC’s canceled trains on October 24: 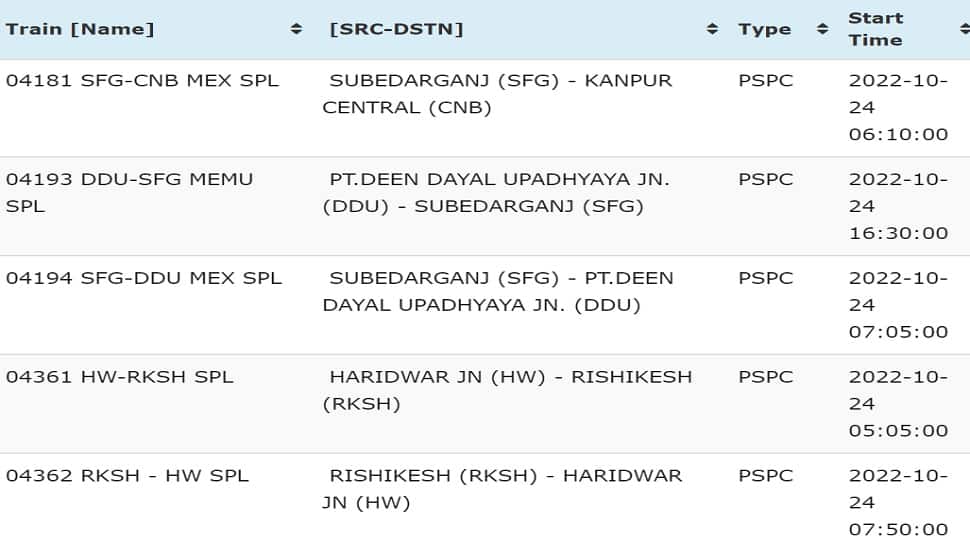 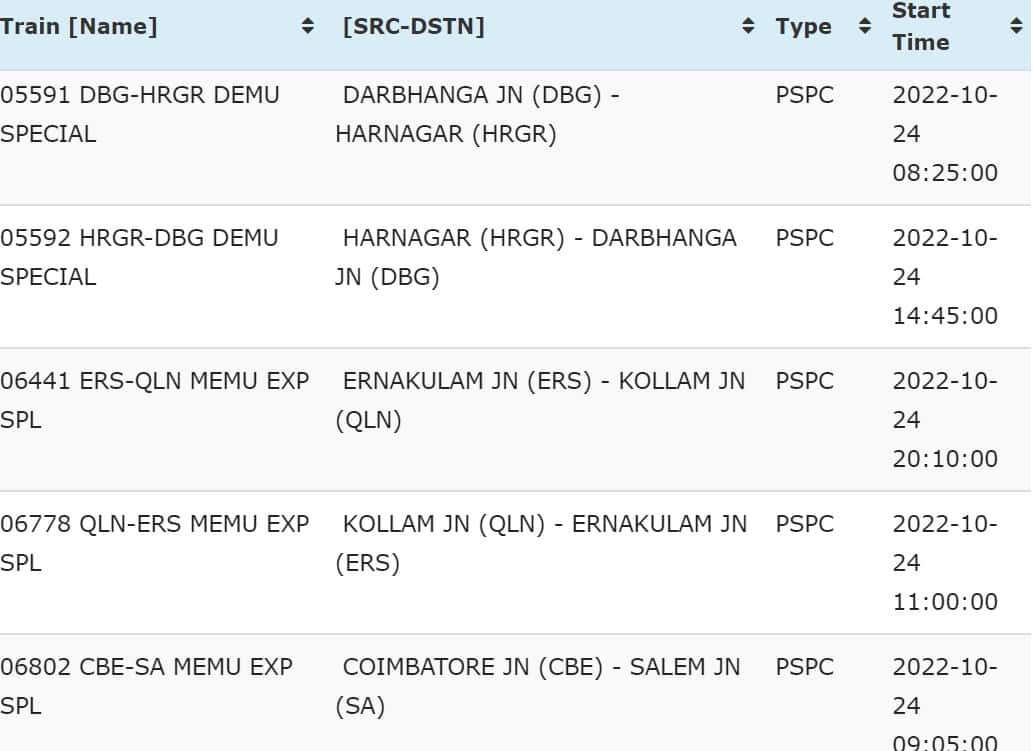 Passengers who have booked tickets via the IRCTC website will be canceled automatically and a refund will be initiated in the user’s accounts. Meanwhile, those who have booked counters will have to visit the reservation counter to claim the refund. Indian Railways tend to cancel train services every day due to various reasons, which includes work on trains, natural disasters and even derailment of trains.

Indian Railways tend to cancel train services every day due to various reasons, which includes work on trains, natural disasters and even derailment of trains. Hence, passengers should double-check before setting out for journey.

Carly Simon pays tribute to sisters who died of cancer one day apart: “I am filled with sorrow”

A ‘tripledemic’? Flu and Other Infections Return as Covid Cases Rise

A 'tripledemic'? Flu and Other Infections Return as Covid Cases Rise