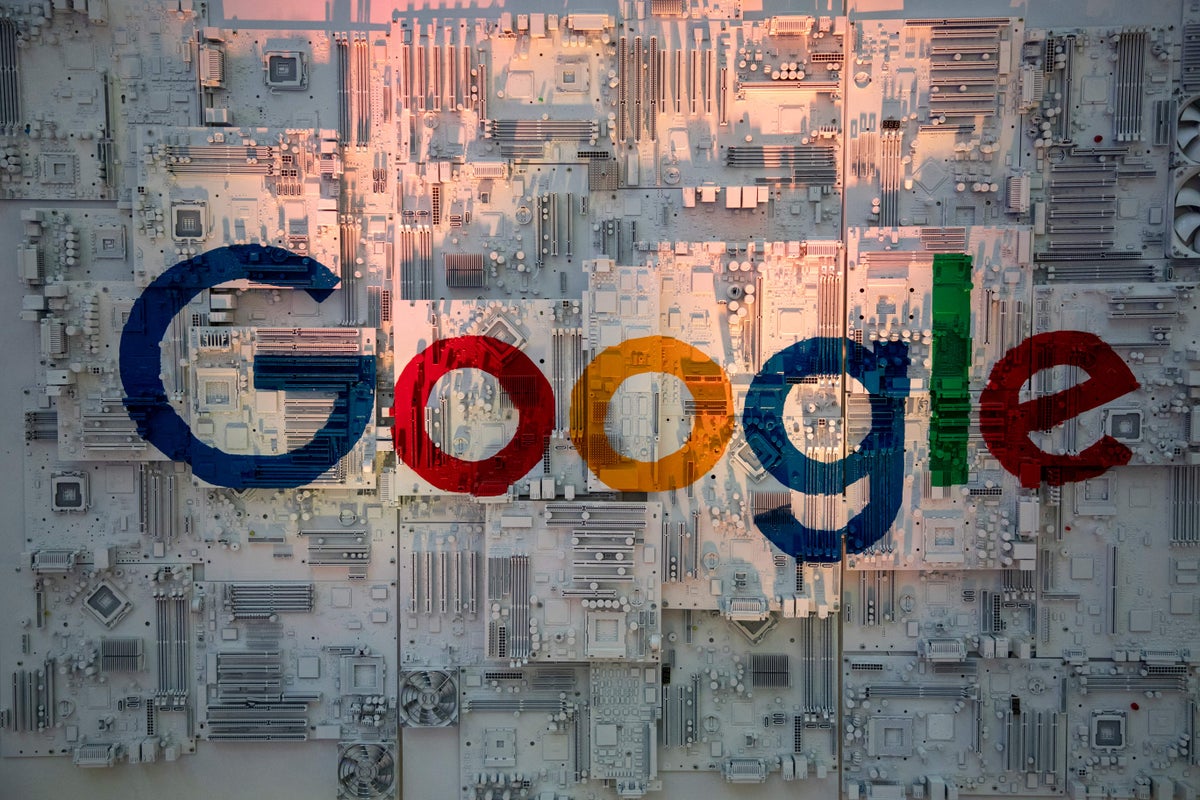 Google is to fire 12,000 workers around the world – 6 percent of its workforce – as part of cuts in response to what it called a new “economic reality”.

The mass layoffs follow similar moves at Microsoft, Amazon and Meta, which together have made tens of thousands of tech workers redundant.

Sundar Pichai, chief executive of parent firm Alphabet, said in a staff memo sharing the “difficult news” that the company will make cuts to products and functions not “aligned with our highest priorities as a company”.

Many of those priorities focus on artificial intelligence, he suggested. He pointed to the company’s work in AI and said that they had helped make “Google’s products are better than ever” and that it was planning to “share some entirely new experiences for users, developers and businesses, too”.

The cuts come days after rival Microsoft said it would lay off 10,000 workers.

Alphabet’s job losses affect teams across the company including recruiting and some corporate functions, as well as some engineering and products teams.

Pichai admitted Google had expanded its workforce in anticipation of growth that hasn’t materialized.

“To match and fuel that growth, we hired for a different economic reality than the one we face today,” he said in the email.

“This will mean saying goodbye to some incredibly talented people we worked hard to hire and have loved working with,” Mr Pichai wrote. “I am deeply sorry for that.

“The fact that these changes will impact the lives of Googlers weighs heavily on me, and I take full responsibility for the decisions that led us here.”

Google said that it would be looking to “support employees” as they left the company. That would include a severance package as well as healthcare, job and immigration support for those being fired.

Alphabet has already emailed affected employees, the memo said, while the process will take longer in other countries due to local employment laws and practices.

The news comes during a period of economic uncertainty as well as technological promise, in which Google and Microsoft have been investing in AI.

“I am confident about the huge opportunity in front of us thanks to the strength of our mission, the value of our products and services, and our early investments in AI,” Mr Pichai said.