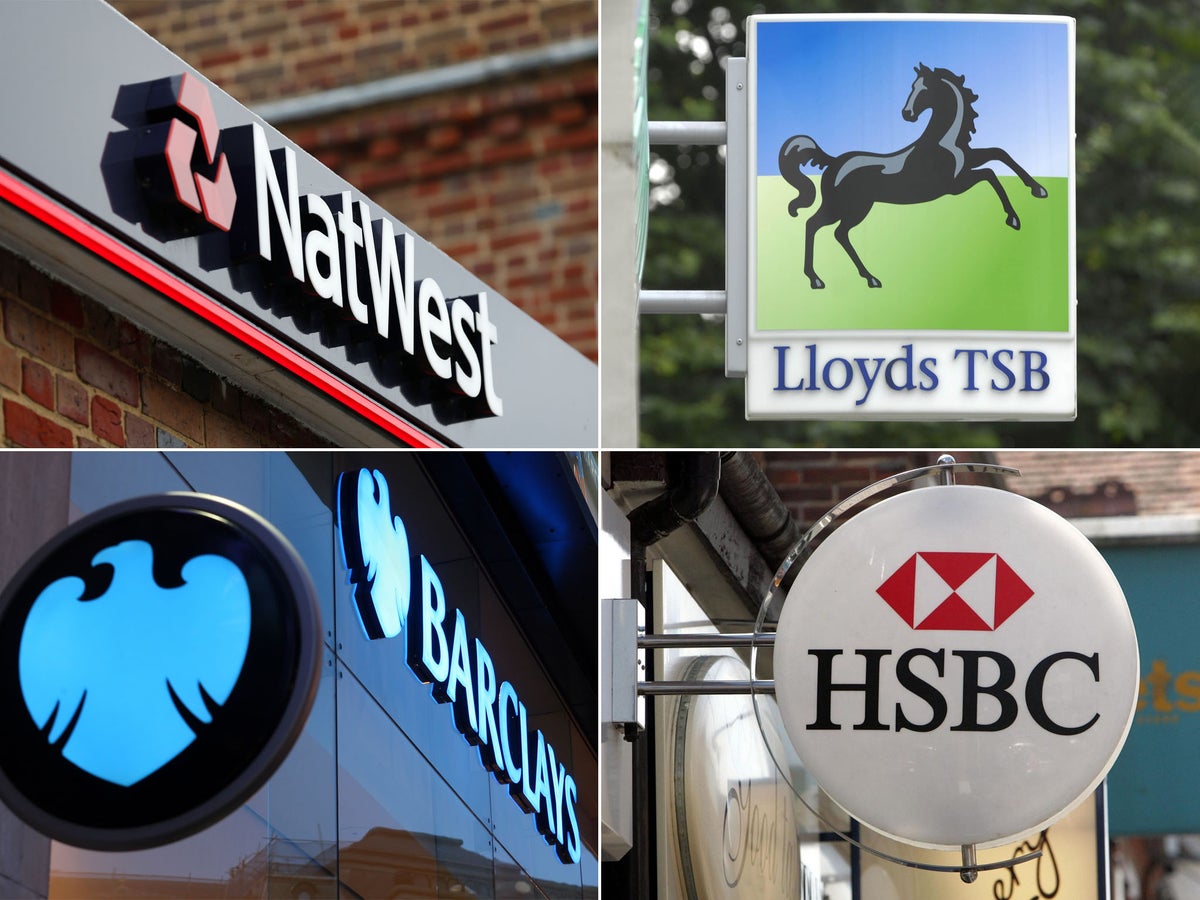 Some lenders have hiked their mortgage rates by twice as much as the Bank of England base rate while returns on savings accounts have remained close to zero in many cases.

HSBC increased prices on fixed-rate mortgages by between 0.45 and 0.5 percentage points this week, well in excess of the quarter per cent increase to the base rate. Nationwide also raised its rates by as much as 0.4 percentage points.

The Bank of England’s latest move will have an immediate impact on the 1.9 million borrowers on standard variable rate or tracker mortgages, which move in line with the base rate.

About 75 per cent of Britain’s 9 million mortgage borrowers are on fixed deals, according to banking trade body UK Finance.

Fixed rates are also on the rise, with the average two-year fixed rate rising by almost 1 per cent since December 2021.

The average two-year fixed rate is now 3.25 per cent, up from 2.34 per cent in December, according to figures from Moneyfacts.

As the rate gap between the average two-year and five-year fixed rate has narrowed, fixing for longer may be a sensible move, said Rachel Springall, finance expert and Moneyfacts.

Even longer terms are available at similar rates, with the average 10-year fixed deal now 3.36 per cent.

There is now more of an incentive for borrowers to fix in a rate rather than move onto their lender’s standard variable rate (SVR).

Ultra-cheap deals for buyers with lots of equity have largely disappeared. The average five-year fixed-rate at 60 per cent loan-to-value (LTV) is up from 1.65 per cent last October to 3.05 per cent, according to Moneyfacts.

With further increases to the cost of borrowing expected later this year, now might be the right time to consider switching to a cheaper deal while mortgage rates are still relatively low, according to the team at Online Mortgage Advisor.

Generally, mortgage advisers recommend thinking about a remortgage if you have six months or less remaining on the introductory period of a fixed rate deal.

Remortgaging could save you hundreds a month, so switch and fix if you find a better rate. Check the maths first though, to make sure you don’t need to pay any early exit fees.

When your mortgage deal comes to an end, you will be automatically moved to your lender’s basic deal – an SVR, which will probably mean you’ll end up paying a higher rate.

In most cases, you’ll save more by switching to a new deal. If there’s a better deal to be had elsewhere, you can change lenders.

However, changing lenders will require you to hire a property solicitor or conveyancer which will add cost.

Savers who remain loyal to their bank may be getting a bad deal, Moneyfacts warned.

With scant options in Ukraine, US and allies prepare for long war