Millions more to need benefits as recession woes bear down 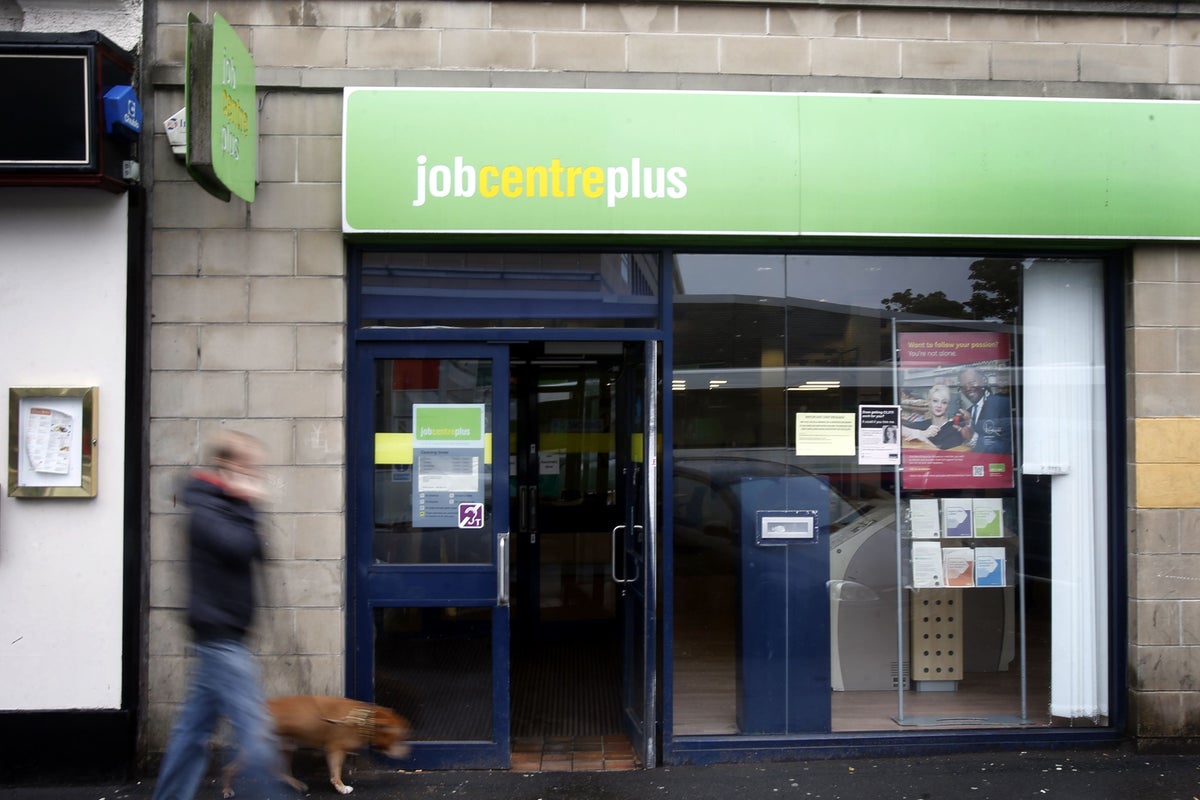 Millions more people will be forced onto benefits in the coming years as the effects of the recession bear down, economists have warned.

A million more people are forecast to require health and disability benefits by 2026, while 2.3 million families, making up a fifth of the poorest households not eligible for benefits, face a “major cliff-edge” without access to additional government support outlined in Jeremy Hunt’s autumn statement.

The Joseph Rowntree Foundation said that rises in council tax, food and rent would become insurmountable for many this year and beyond, adding that the government “must ensure that they help everyone who needs it this winter”.

The Office for Budget Responsibility (OBR) has forecast a rise of 13.4 per cent in health and disability spending in 2026, which will cost the government £7.5bn.

The OBR said that the increase in the number and length of claims could be driven by mental illness and prolonged Covid.

“We don’t really know why more people are coming onto these benefits,” he told The Independent, “Some of it may be long Covid. Over the longer term, there’s more and more people claiming because of mental health reasons – that might be what’s driving it.”

Mr Waters added that the coalition government, which was in power from 2010, sought to solve the issue by replacing disability living allowance with personal independence payments (PIP) in a bid to shave 20 per cent off spending, but the plan backfired, causing expenditure to increase.

“It looks like this time the government has seen this increasing disability bill and has opted not to do anything – just allow the spending to creep up and up, rather than put a lid on it.”

The UK labor force was hit hard by Covid-19, with participation in work still down by 396,000 as of September 2022 compared with February 2020. This is largely accounted for by older workers, with more taking early retirement and a rise in ill health among this cohort.

Think tank the Resolution Foundation warned that many middle-income households could be newly entitled to benefits as a result of the 7 percent downturn in personal income and the current recession. It also warned that workers are living through a two-decade wage stagnation, costing £15,000 a year.

Another consequence of the recession is an increase in the number of people experiencing food poverty.

Rebecca McDonald, chief economist for the Joseph Rowntree Foundation, said that although the government’s one-off cost of living payments may help some of the poorest, those who narrowly miss out will be hit hard.

“This winter and beyond is still going to be a frightening obstacle course just to afford the essentials. Rises in council tax, food and rents are all looking insurmountable for large swathes of the population. The welcome increase to the benefit cap from April has recognized the pressures facing people on low incomes, but the continuing freeze on LHA [Local Housing Allowance] will hit private renters very hard.

“The government must ensure that they help everyone who needs it this winter, and plug urgent shortfalls during such historically difficult times.”

Peter Kelly, the director of the Poverty Alliance, said the government has overlooked health and disability issues, including the NHS backlogs that are keeping people from receiving treatment.

“Our unjust economy doesn’t give people the kind of secure, suitable employment that they need, and too many people simply cannot increase their working hours because of poor transport links, health and disability issues, caring commitments, or lack of affordable childcare,” Mr Kelly said.

“That situation won’t be fixed by an interview at the jobcentre. We will strongly oppose any extension of the shameful sanctions regime – it only creates more poverty and does nothing to help people into employment.”

Food bank charity the Trussell Trust said it would be forced to distribute an additional 7,000 parcels a day on average over the next six months as the nation weathers a painful recession, which looks set to result in a 1.4 per cent reduction in the economy in 2023. .

Emma Revie, chief executive of the Trussell Trust, said: “Rising costs and historically low levels of social security mean that, despite the support provided so far, thousands of people are already having to go without the essentials.

“With food banks already pushed to breaking point, the UK government must urgently consider how to bridge the gap between the November cost of living payment and the uprating of benefits in April.”

Jay Pasachoff, Who Pursued Eclipses Across the Globe, Dies at 79

Jay Pasachoff, Who Pursued Eclipses Across the Globe, Dies at 79