Mortgage repossessions up 90% as families warned of ‘ticking time bomb’ 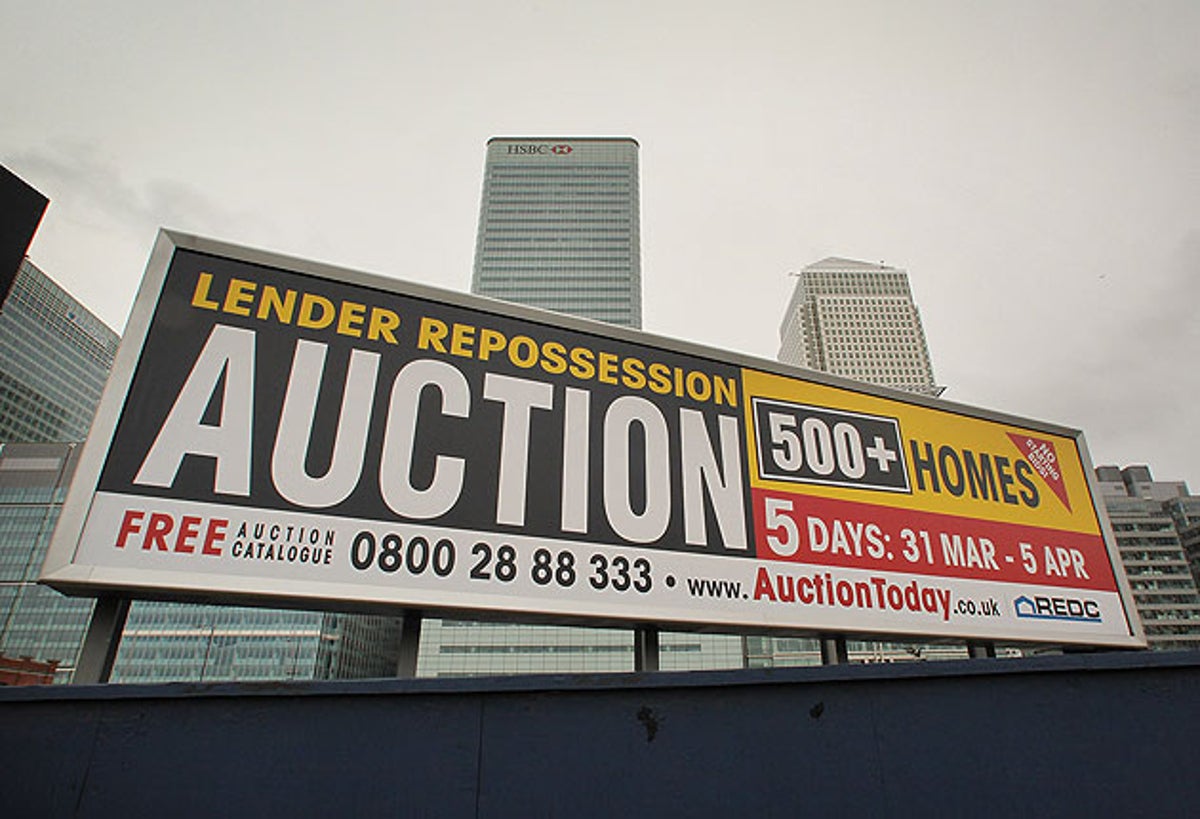 Families have been warned of a “ticking time bomb” as new government figures show a staggering rise in home repossessions as a result of the deepening cost of living crisis.

Repossessions, court claims and warrants have all “increased significantly” for both homeowners and tenants in the latest quarter, according to the Ministry of Justice (MoJ).

Mortgages repossessions soared 91 per cent compared with the same period last year, while the number of orders to seize property is up 103 per cent.

Landlord repossession claims have shot up 106 per cent since 2021, while court orders soared nearly two-fold – though the number of evictions rose by only 10 per cent.

The figures – for the three months up to September – do not yet account for the massive increase in interest rates following Liz Truss’s disastrous mini-Budget.

Rishi Sunak has been urged to create a special fund to help save more homeowners from losing their homes as part of next week’s autumn statement.

The Liberal Democrats have called for a £3bn mortgage protection fund – offering grants of up to £300 a month for all those who have seen a 10 per cent spike in their mortgage repayments.

“These worrying figures risk being just the tip of the iceberg, with the Conservatives’ disastrous mini-budget setting off a mortgage ticking time bomb for families across the country,” said the Lib Dems’ Treasury spokesperson Sarah Olney.

Homelessness charity Crisis warned that tenancy evictions could continue to rise once the court backlog is cleared and the cost of living crisis deepens.

The charity called on Mr Sunak to commit to increasing housing benefits in next week’s budget as a matter of priority, as well as honoring the Tory pledge to end no-fault evictions.

“With the number of claims by landlords looking to repossess their homes more than doubling, it’s clear that we need to act quicky,” said chief executive Matt Downie – saying it was a time of “huge uncertainty” for renters.

He added: “We must urgently put a safety net in place to help people who might find their tenancies ended at a moment’s notice.”

“The instability caused by that kamikaze [mini] budget that basically trashed to the economy, means that many people who thought they had a mortgage can’t afford it anymore,” he told BBC Radio Humberside. “That dream has been shattered.”

Savills has predicted that UK house prices could fall by about 10 per cent next year before starting to recover in 2024, causing negative equity issues for struggling homeowners.

First-time buyers and buy-to-let investors will bear the brunt of increased affordability issues next year, adding to pressures on rental prices, according to the property agents.

Protect your privacy, your cell phone number and email address

Protect your privacy, your cell phone number and email address