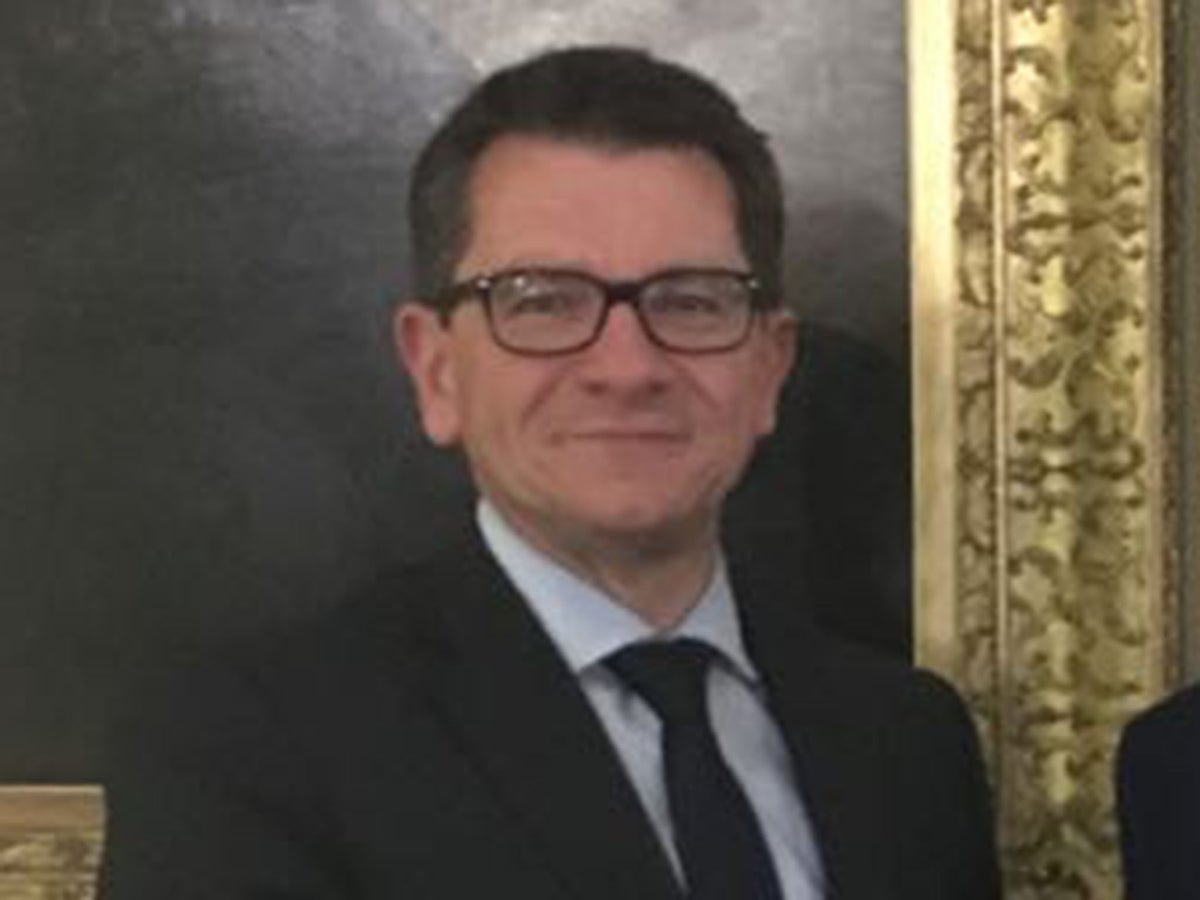 The identity of the Whitehall “international tax detective” credited with making Nadhim Zahawi pay £5m – including a £1m penalty – to HM Revenue and Customs can be revealed by The Independent,

Tom Gardiner, who was awarded the OBE in 2018 for a lifetime spent fighting tax crime, led a two-year investigation into Mr Zahawi.

The inquiry, which started in 2020, is believed to have been ongoing when, as chancellor of the Exchequer, Mr Zahawi was responsible for HMRC.

Mr Gardiner, HMRC assistant director, is the “intelligence lead” of its “offshore directorate”.

He has worked for HMRC since 1985 and is regarded as one of the world’s leading experts on worldwide tax crime and money laundering.

The citation for his OBE said he had been honored for “services to revenue protection”.

Insiders say his forensic financial sleuthing skills have saved British taxpayers “tens of millions of pounds” over many years.

Mr Gardiner’s boss, HMRC chief executive Jim Harra is expected to be quizzed about how the organization handles investigations into ministers’ tax affairs when he appears before the Commons public accounts committee on Thursday.

The issue is all the more delicate in the case of Mr Zahawi, who was being investigated when he was chancellor, whose responsibilities included overseeing HMRC.

In a statement issued on Saturday, he said his appointment as Tory chairman in October was cleared by the Cabinet Office.

However, Labor MPs have pointed out his statement did not say that the Cabinet Office had cleared his appointment as chancellor in July last year, when The Independent was first to report the row over his tax affairs.

Mr Zahawi, who reportedly paid nearly £5m to HMRC including a £1m penalty, said he made a “careless not deliberate” error in his tax affairs. The dispute includes claims that he tried to avoid tax by keeping millions of pounds in an offshore trust and arguing some of it belonged to his father.

An ex-colleague of Mr Gardiner said he is “hugely respected, self-effacing and determined”, adding lightheartedly: “He is a cross between Martin Lewis and Sherlock Holmes.”

In 2018 Mr Gardiner signed a new agreement on behalf of the government with Guernsey in the Channel Islands to curb money laundering.

He has spearheaded a global campaign by the UK to bring international tax cheats to heal.

He played a prominent role at a Tax Compliance and Transparency conference organized by the government in 2018 in Singapore to discuss ways to fight tax crime with the US, Australia, Canada and the Netherlands.

The host wrote at the time: “Tom Gardiner from HMRC gave an insightful presentation on the work he is leading in tackling the enablers and facilitators of tax crime.”

Mr Gardiner was praised for his work tackling “bad actors who are doing the wrong thing”.

The aim of the conference was to “combat international and transnational tax crime and money laundering”.

This was vital to gain a “deeper understanding of the methods, vulnerabilities and risks from offshore tax crime and cybercrime, which present risks for all tax jurisdictions”.