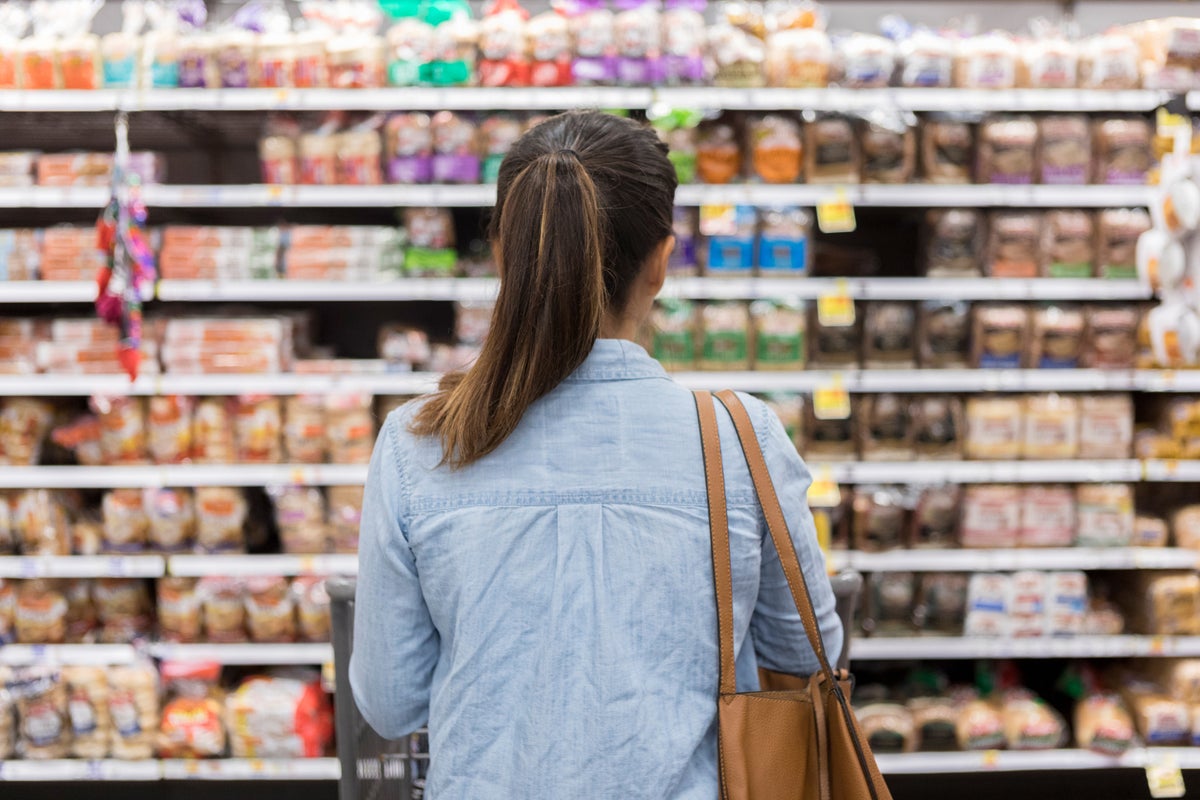 Food prices had their biggest leap upwards since 1977, while surging gas and electricity bills continued to drive the overall rise, the Office for National Statistics (ONS) said as it published the latest data.

Chancellor Jeremy Hunt warned that getting inflation under control would require “tough but necessary decisions on tax and spending”, as he put the finishing touches on a fiscal statement expected to set plans to raise around £60bn “to help balance the books”.

Mr Hunt blamed the impact of the pandemic and the war in Ukraine for the spike in prices, which he warned was “thwarting any chance of long-term economic growth”.

He said: “It is our duty to help the Bank of England in their mission to return inflation to target by acting responsibly with the nation’s finances. That requires some tough but necessary decisions on taxes and spending to help balance the books.

“We cannot have long-term, sustainable growth with high inflation. Tomorrow I will set out a plan to get debt falling, deliver stability, and drive down inflation while protecting the most vulnerable.”

Over in Bali for the G20 summit, Prime Minister Rishi Sunak said inflation was the “number one thing on people’s minds” and promised the chancellor’s statement on Thursday would offer a “brighter future”.

The prime minister may find his comments offer little respite to a British public facing a bleak winter as bills and food continue their steep rise in prices.

Gas and electricity prices made the biggest leap upwards, rising 23.4 per cent despite the introduction of the Energy Price Guarantee, a government scheme to keep energy bills down.

Food prices rose by 16.4 per cent, with the cost of basics such as tea bags, milk and sugar continuing upwards.

The supermarket price of some of the most popular branded food products had in some cases doubled in the last two years, research by Which? found ahead of the latest inflation data.

Britain is expected to enter recession in the coming months, another economic headache for the government as bitter industrial disputes rage while unemployment rises and workers face real terms pay cuts in the face of inflation.

Frances O’Grady, general secretary of the TUC, said the cost of living crisis was “getting worse by the day” and urged ministers to raise public sector pay higher than the 2 per cent reportedly on the table for next year.

She said: “Unless we get pay rising across the economy we’ll keep lurching from crisis to crisis. We can’t be a country where nurses and teaching assistants are having to use foodbanks to get by.”

Households may soon see further rises in their mortgage repayments as the latest figures from the ONS are likely to draw another interest rate rise from the Bank of England next month, with many experts predicting a half-point hike to 3.5 per cent.

“Core inflation”, which removes volatile food and fuel prices from the equation, remained at the same rate as September but, at 5.8 per cent, was still nearly triple the bank’s target for the overall figure.

Retailers urged the chancellor for more support to save high street businesses in the run-up to what is likely to be a disappointing Christmas for sales.

Helen Dickinson, chief executive of the British Retail Consortium, said: “Many customers are keenly anticipating Black Friday deals and other promotions in the run up to Christmas, as they prepare to buy gifts and festive treats.

“Unfortunately, there are few signs the cost of living crisis will abate any time soon.

“Tomorrow, the chancellor will unveil the autumn budget, where he has the opportunity to provide support for struggling households and relieve some of the costs on retailers and their suppliers, which in turn put pressure on prices.”

The latest inflation rise comes after the increase in the energy price cap in October due to extraordinary wholesale prices as a result of Russia’s invasion of Ukraine.

The government has provided some support, limiting the increase in bills to around £2,500-a-year for households. The ONS said without this energy prices would have risen by more than three times higher than they did last month.

Households are paying, on average, 88.9 per cent more for their electricity, gas, and other fuels than they were paying a year ago, the ONS said.

Shadow chancellor Rachel Reeves said the figures showed the government was failing ordinary people. She said: “Inflation rising yet again will strike more fear in the heart of families across Britain dealing with soaring food prices, rising energy bills and a Tory mortgage premium on their home.

“British people feel the impact of rising inflation so much more than other countries because 12 years of Tory economic failure has left us exposed to any shocks.”