Achieving high-speed traveling methods has been one of the goals of humans since the dawn of humanity. In the endavour, humans have been constantly developing various means to achieve fast speed, and developing supersonic aircraft has been one of the significant achievements. Even after achieving that, the human race did not stop. Since then, we have developed much faster aircraft that are not only capable of breaking the sound barrier but can go even faster. Here we take a look at the world’s fastest aircraft in both commercial and military categories.

In the history of the world, the fastest plane ever built was the North American Aviation X-15. The plane was built to achieve Mach 6.7 (the speed of an aircraft compared to the speed of sound) or 4,520 miles per hour (7,274 km per hour). The world’s fastest plane served the purpose of America’s National Aeronautics and Space Administration to carry out high-speed aeronautic research. To achieve its Mach 6.7 speed, the X-15 was launched from a B-52 mothership to achieve the fastest speed possible or get to the edge of space.

Also read: World’s longest non-stop flight to be loaded with luxuries for passengers, to have suite with bed

Fastest Jet in the world- Military

The crown of the fastest jet aircraft in the world is carried by a Lockheed SR-71 Blackbird. The plane was built for the military to outrun missiles and interceptors fired at the aircraft. The SR-71 was developed from the Lockheed A-12 “Oxcart,” developed for the American Central Intelligence Agency. The Blackbird is capable of cruising at Mach 3.2 which is around 2,259 miles per hour. However, the flight operations of the world’s fastest aircraft ended for the US Air Force and the CIA because of high operating costs. 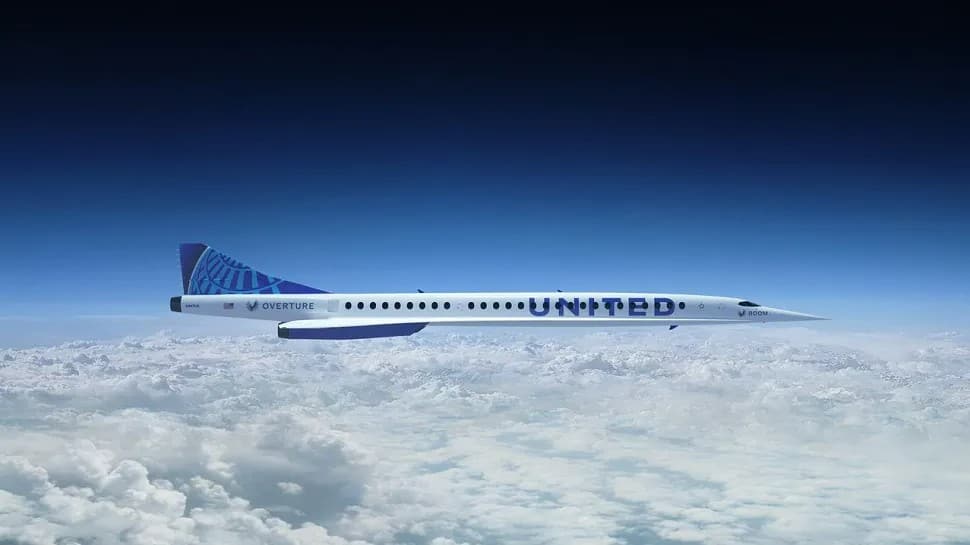 The fastest civilian jet aircraft was capable of cruising at Mach 2.04 which is equal to 1.354 miles per hour and was known as the Concorde. However, the plane was only allowed to fly above sea because of the sonic boom created because of the Mach speed. In addition, the aircraft operating the aircraft was not commercially viable making it hard to operate. But the services of the aircraft finally ended with the crash of a Concorde on 25, July 2000.

Vettel tips Mick to succeed him at Aston Martin

Vettel tips Mick to succeed him at Aston Martin