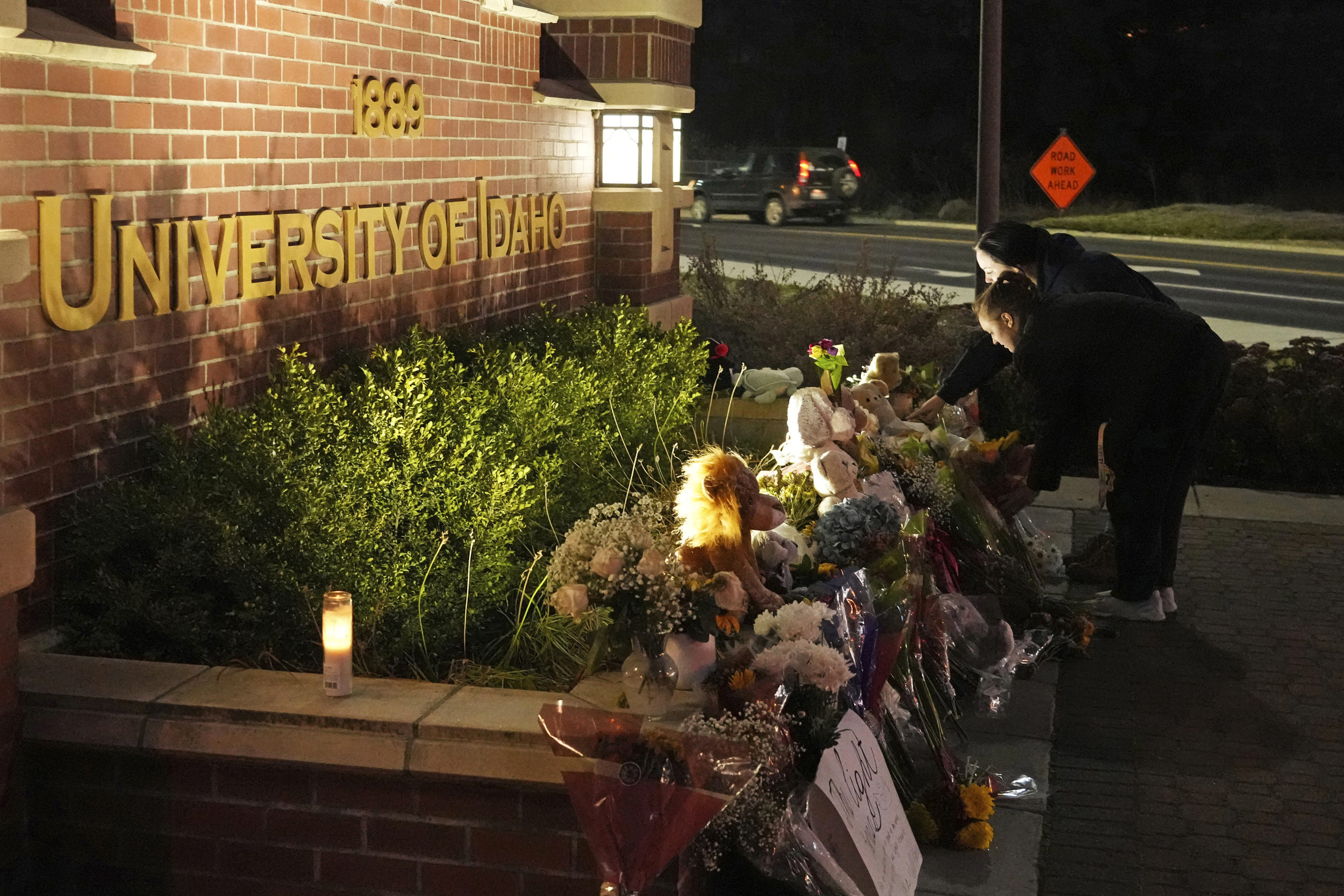 The family of Bryan Christopher Kohberger, 28, the suspect arrested in the brutal slayings of four University of Idaho students, said they are cooperating with law enforcement to “promote his presumption of innocence” in their first public statement released Sunday.

The statement was released by Kohberger’s counsel, chief public defender of Monroe County, Jason A. LaBar, on behalf of Kohberger’s parents, Michael and Marianne Kohberger, and his sister, Amanda.

The Kohbergers pledged to “let the legal process unfold and as a family we will love and support our son and brother.”

“We have fully cooperated with law enforcement agencies in an attempt to seek the truth and promote his presumption of innocence rather than judge unknown facts and make erroneous assumptions,” the statement continued.

The statement also expressed condolences for the families of the four students — Ethan Chapin, 20, of Conway, Washington; Madison Mogen, 21, of Coeur d’Alene, Idaho; Xana Kernodle, 20, of Avondale, Arizona; and Kaylee Goncalves, 21, of Rathdrum, Idaho — who were killed on Nov. 13.

“First and foremost we care deeply for the four families who have lost their precious children. There are no words that can adequately express the sadness we feel, and we pray each day for them,” it read.

The Kohbergers concluded by saying they “respect privacy in this matter as our family and the families suffering loss can move forward through the legal process.”

The family members’ comments come a day after LaBar said in an interview that his client is “eager to be exonerated.”

LaBar, who is representing the suspect in the extradition but not the murder case, said Kohberger was “very aware, but calm, and really shocked by his arrest” when the two spoke for about an hour on Friday.

Authorities said he’ll be charged with four counts of first-degree murder and burglary for allegedly breaking into the Moscow, Idaho, home with the intent to commit a felony.

A possible motive, Kohberger’s potential relationship to any of the victims or any evidence that led police to track him down has not been released.

Two law enforcement sources familiar with the investigation have told NBC News that DNA evidence played a key role in linking the murders to Kohberger.

A Hyundai Elantra was taken away from Kohberger’s home in Pennsylvania on Friday, law enforcement sources said. Police in Moscow had been looking for a white Hyundai Elantra as a possible piece of evidence.

A probable cause affidavit, with details supporting Kohberger’s arrest, is under seal until he sets foot in Idaho and is served with those papers in court, authorities said. LaBar said Saturday Kohberger intends to waive his extradition hearing in Pennsylvania on Tuesday to face charges in Idaho soon after.

The Kohberger family is expected to be present for the extradition hearing Tuesday, LaBar said.

Investigators have said they still need the public’s help to “understand fully everything there is to know not only about the individual but what happened and why,” according to Latah County prosecuting attorney Bill Thompson.

Three of the victims — Goncalves, Mogen and Kernodle — were roommates at the home where they died, while Chapin, Kernodle’s boyfriend, was staying the night, investigators said.

Two other roommates home at the time were asleep during the stabbings, and one of their cellphones was used to call 911 when they woke up later that morning, detectives said.

The murders generated headlines nationwide and about 19,000 tips from the public that police said were crucial to the probe.

Families of the murder victims say they are hopeful that Kohberger’s arrest will bring justice.

Cara Northington, the mother of Xana Kernodle, told NBC News on Friday that the arrest of a suspect in the case lifted “a huge weight” off her shoulders, adding that she does not know Kohberger.

“A lot of the grief was not knowing who this was, knowing that whoever was responsible for that is still out there,” she said. “So yeah, this definitely takes a lot of the grief that we were experiencing off our shoulders.”

Kohberger, who was a doctoral student in the criminal justice and criminology department at Washington State University, nine miles from Moscow, was known to make “creepy” and inappropriate comments to female employees and customers at a Pennsylvania brewery, the business owner told NBC News Saturday.