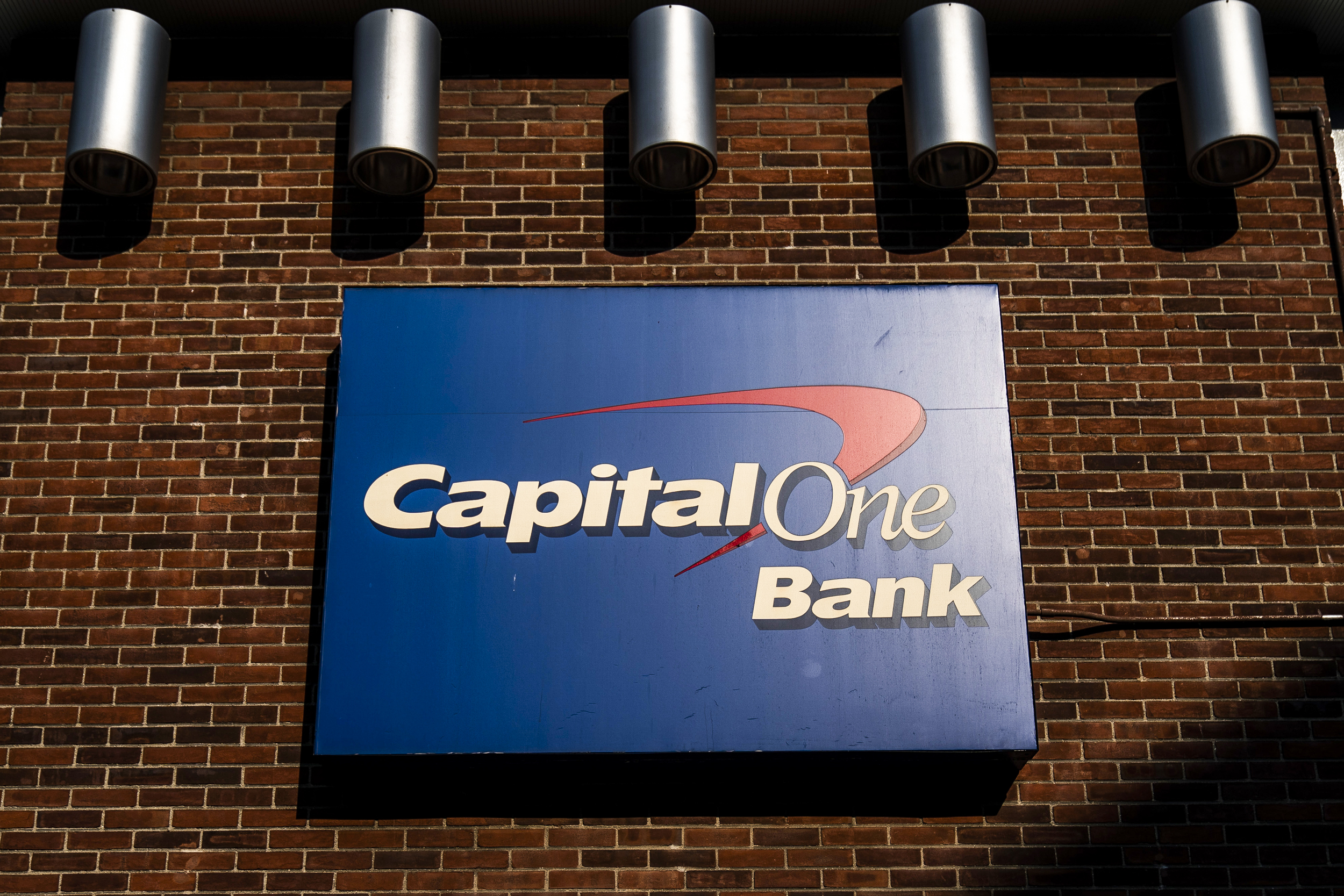 SEATTLE — A federal jury on Friday convicted a former Seattle tech worker of several charges related to a massive hack of Capital One bank and other companies in 2019.

Paige Thompson, 36, a former Amazon software engineer who used the online handle “erratic,” obtained the personal information of more than 100 million people — a data breach that prompted Capital One to reach a tentative $190 million settlement with affected customers. The Treasury Department also fined the company $80 million for failing to protect the data.

Following a seven-day trial, the Seattle jury found her guilty of wire fraud, unauthorized access to a protected computer and damaging a protected computer. The jury acquired her of other charges, including access device fraud and aggravated identity theft.

Thompson’s attorneys argued that she struggled with mental health issues, never intended to profit from the data she obtained, and said in court papers “there is no credible or direct evidence that a single person’s identity was misused.”

Federal prosecutors said she didn’t just steal the data, but also planted software on servers she unlawfully accessed to steal computing power to mine cryptocurrency.

“Far from being an ethical hacker trying to help companies with their computer security, she exploited mistakes to steal valuable data and sought to enrich herself,” Seattle US Attorney Nick Brown said in a news release.

Wire fraud is punishable by up to 20 years in prison, while the other charges can bring a five-year maximum. US District Judge Robert Lasnik is scheduled to sentence Thompson in September.

In interviews with The Associated Press following her arrest, friends and associates described Thompson as a skilled programmer and software architect whose career and behavior — oversharing in chat groups, frequent profanity, expressions of gender-identity distress and emotional ups and downs — mirrored her online handle.

At one point, two former roommates obtained a protection order against her, saying she had been stalking and harassing them.

Thompson joined Amazon in 2015 to work at Amazon Web Services, a division that hosted the Capital One data she accessed. She left that job the next year.

Some friends said they believed the unemployed Thompson — destitute and, by her own account, grappling with serious depression — believed the hack could bring her attention, respect and a new job.

“She wanted data, she wanted money and she wanted to brag,” assistant US attorney Andrew Friedman told the jury, according to the news release.

Buckingham Palace secret report on Meghan’s ‘bullying’ will be leaked?

Warning signs of a spoiled child

Warning signs of a spoiled child