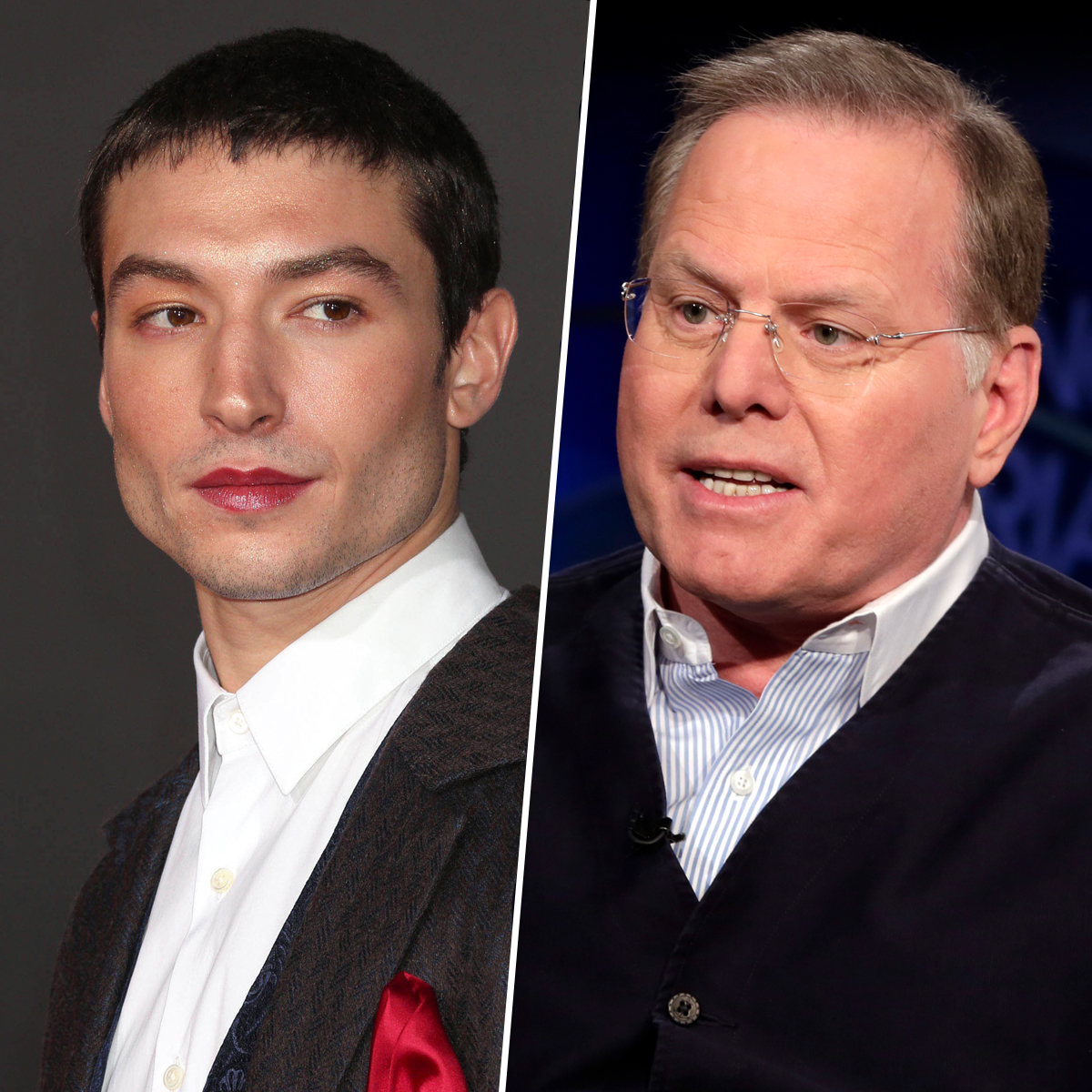 In recent months, “The Flash” star Era Miller has been dogged by abuse and other legal troubles — raising questions about whether Warner Bros. Pictures would go ahead with plans to release the DC Comics superhero movie.

But on Thursday, Warner Bros. Discovery chief David Zaslav appeared to confirm that “The Flash” will hit theaters as planned, saying on a second-quarter company earnings call that the $200 million spectacle was one of the DC films that excited him the most.

“The Flash” is scheduled to be released on June 23, 2023. A spokesperson for Warner Bros. Pictures did not immediately respond to an email requesting comment.

Zaslav, speaking to investors and reporters, rattled off a list of upcoming movies based on DC Comics characters, including “Black Adam,” the sequel to “Shazam!” and “The Flash,” starring Miller as the superhuman speedster Barry Allen.

“We’re very excited about them,” Zaslav said of the projects.

Zaslav went on to suggest that all of the three movies might be tweaked before they arrive in multiplexes. “We’ve seen them,” he said. “We think they’re terrific and we think we can make them even better.”

“Black Adam,” which stars Dwayne Johnson as a hulking antihero, arrives in theaters in October. “Shazam! Fury of the Gods,” which stars and Zachary Levi, hits screens two months later, shortly before Christmas.

In June, a Massachusetts mother was granted a temporary order of protection on behalf of her 12-year-old child against Miller, 29. The court order, seen by NBC News, stated that it was “issued without advance notice because the Court determined that there is a substantial likelihood of immediate danger of harassment.”

Miller, who identifies as gender nonbinary and uses they/them pronouns, has now been asked to appear in court in two states after parents accused them of grooming, abuse and intimidation involving a nonbinary child, 12, and a nonbinary adult, 18.

The actor has also been arrested twice this year, both times in Hawaii, on charges of disorderly conduct and second-degree assault.

We’ve restructured the business where we are going to focus, where there is going to be a team with a 10-year plan focusing just on DC

“The Flash” gave Miller their first leading role in a big-budget Hollywood blockbuster. They have portrayed the Flash in other DC movies and appeared in films like “We Need to Talk About Kevin” and “The Perks of Being a Wallflower.”

The against Miller inspired a fan-led social media campaign to get “The Flash” pulled from the Warner Bros. release calendar — or reshot with a different actor in the title role.

Zaslav and other Warner Bros. Discovery executives confirmed Thursday that the company plans to create a “10-year plan” for films based on DC Comics and turn the franchise into more of a creative juggernaut, like the Disney-owned Marvel Studios.

“You look at Batman, Superman, Wonder Woman, Aquaman — these are brands that are known everywhere in the world,” Zazlav said during the earnings call.

“We have done a reset. We’ve restructured the business where we are going to focus, where there is going to be a team with a 10-year plan focusing just on DC. We believe we can build a much more sustainable business. “

Zaslav’s comments about DC and “The Flash” came two days after news broke that Warner Bros. decided to shelve “Batgirl” and “Scoob!: Holiday Haunt,” movies that were produced exclusively for HBO Max and greenlit by the previous corporate regime.

“We’re not going to put a movie out unless we believe in it,” Zaslav said during the call.

“Batgirl” and the “Scoob!” sequel will not be distributed on any streaming platform or released in theaters — apparently so the company can take a tax write-down on both projects and try to recoup production costs, according to Variety.

“The decision to not release Batgirl reflects our leadership’s strategic shift as it relates to the DC universe and HBO Max,” a Warner Bros. Pictures spokesperson said in a statement, adding that “Batgirl” star Leslie Grace is “an incredibly talented actor and this decision is not a reflection of her performance.”

Daniel Arkin is a national reporter at NBC News. He specializes in popular culture and the entertainment industry, particularly film and television.