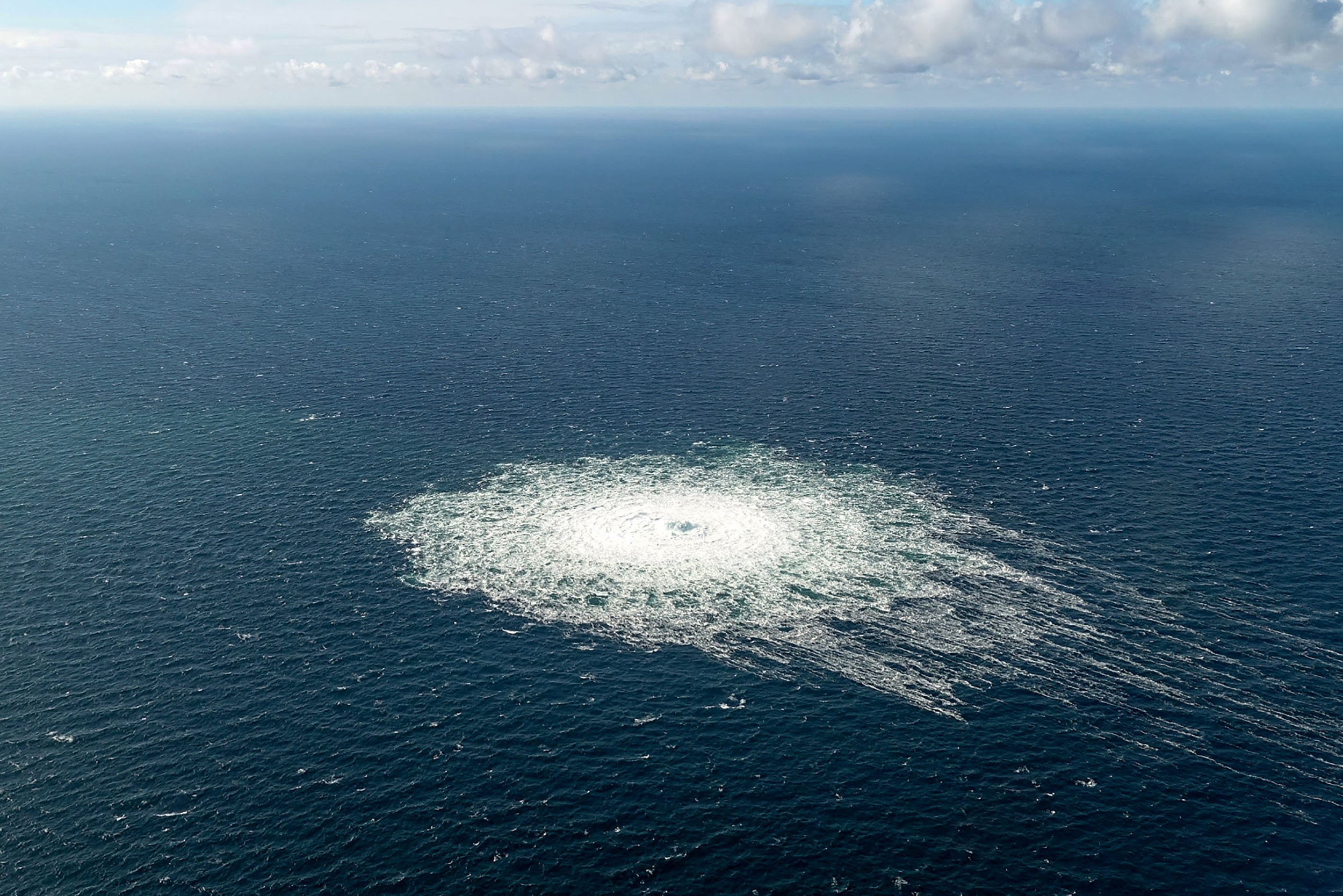 Investigators found traces of explosives at the site of the damaged Nord Stream pipeline in the Baltic sea, confirming that the pipelines had been subject to “gross sabotage,” the Swedish Security Service said Friday.

In a statement, Prosecutor Mats Ljungqvist said that investigators had seized a number of “foreign objects” at the site of the pipeline, which showed traces of explosive residue after analysis.

The statement did not elaborate on how the explosives might have gotten there and said an investigation was ongoing.

In September, European officials were quick to blame Russia for the sabotage, who they accused of starting an energy war with Europe to damage international support for Ukraine.

The Swedish statement confirmed preliminary findings by Swedish and Danish authorities in October that “powerful explosions” had caused damage to the Nord Stream pipelines, referring to ruptures in the pipeline in Denmark’s exclusive economic zone.

Seismologists in Denmark and Sweden have previously said they had registered tremors in the immediate vicinity of the leaks and that the signals did not resemble those from earthquakes.

Underwater blasts ruptured the Nord Stream pipelines, which carry natural gases from Russia to Germany under the Baltic sea, in late September. Methane gas bubbled to the surface of the ocean, triggering fears of environmental damage and public hazard.

Russia has denied responsibility for the explosions, with Kremlin spokesman Dmitry Peskov claiming the Russian government was “extremely concerned” about the damage in late September.

In October, Russia claimed that British navy personnel blew up the pipeline. It did not give evidence for this claim, which the United Kingdom denies.

Dwindling flows of gas from Russia, which once supplied 40% of Europe’s energy needs, have led to division within the European Union over how to respond to surging prices and politically difficult cost of living crises. In mid-October, the European Commission announced a number of emergency measures, including for EU states to start jointly buying gas.

European states rushed to protect other infrastructure for liquefied natural gas to be unloaded and distributed across the continent. Russia and Norway are the two major European exporters of natural gas, upon whom the rest of Europe has long been dependent.

Will Covid Boosters Prevent Another Wave? Scientists Aren’t So Sure.

Will Covid Boosters Prevent Another Wave? Scientists Aren't So Sure.